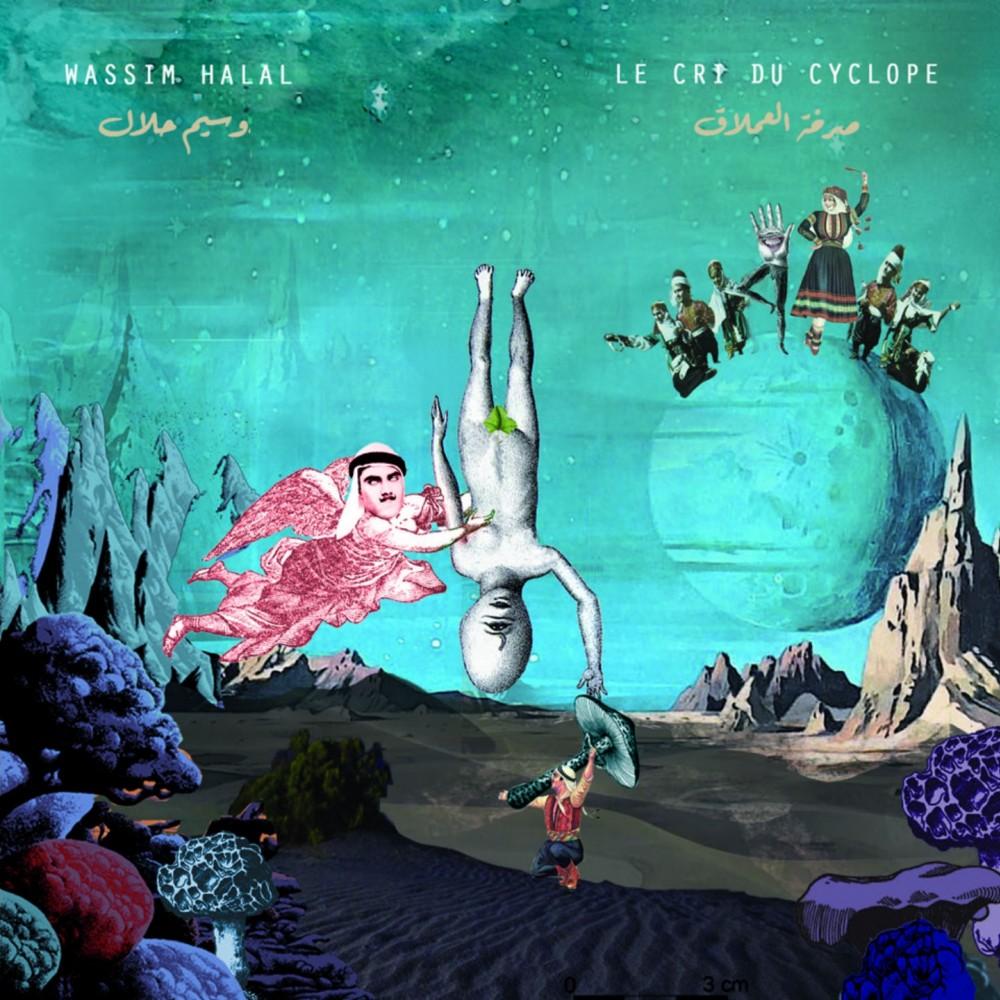 By wassim halal
Wassim Halal did not fall into the percussionist's cliché of either making an album that is all about his own virtuosity, or making an album featuring all kinds of fusion. Trained in the wedding repertoire (Dabkeh) during multiple trips to Lebanon, Halal's encounters led him to open up new worlds of sound, including Turkish gypsy music. Fascinated by musical improvisation, he developed a style of playing the darbuka and doholla that borrowed from many influences, working as much on the rhythmic component as on the sounds of his instruments. As his career has progressed, his unconventional approach has allowed him to meet artists from different horizons.

Disc 1: A single, contiguous suite centred around the solo darbuka. The melodies create a sound texture that we perceive as an undercurrent.

Disc 2: A suite of polyrhythms, with percussionists in a kind of anti-solo: gamelan players, a string ensemble, wind instruments. Melodies and rhythms are at the same level.

Disc 3: A set of compositions and improvisations using voice, bombardons (bass tuba), bourdons (drones) — and an accompanying groove when it feels good.