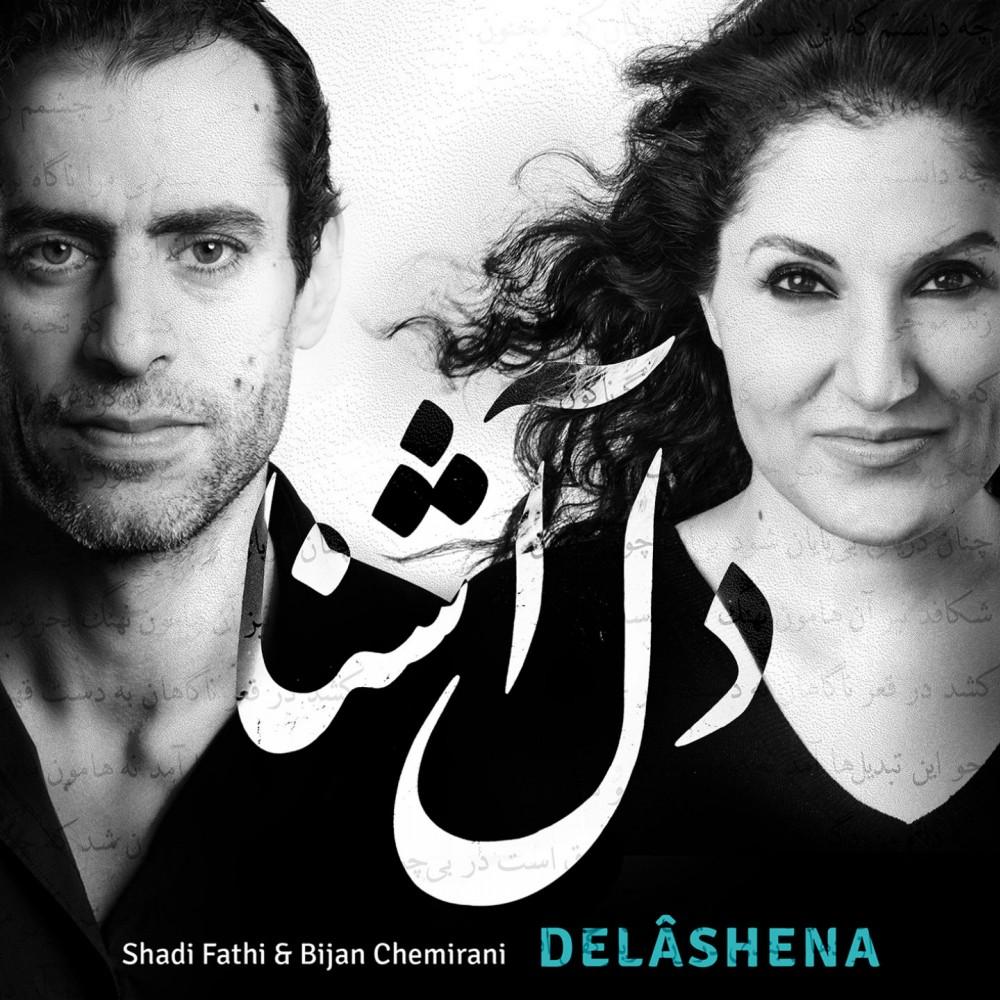 By shadi fathi et bijan chemirani
Musical cultures sometimes take on unknown brilliance far from their source of nourishment. The meeting in Marseille in 2016 between Shadi Fathi and Bijan Chemirani is part of this kind of precious spark, a setting in fertile dialogue on the peaks of Persian music. Born in Tehran, Shadi Fathi trained with Ostad Dariush Talai, grand master of Persian learned music, before becoming an exceptional soloist with his virtuosity in setar and shourangiz, traditional string instruments. Bijan Chemirani has become a reference for zarb, an ancestral percussion Iranian, alongside his father but also over multiple projects from France.