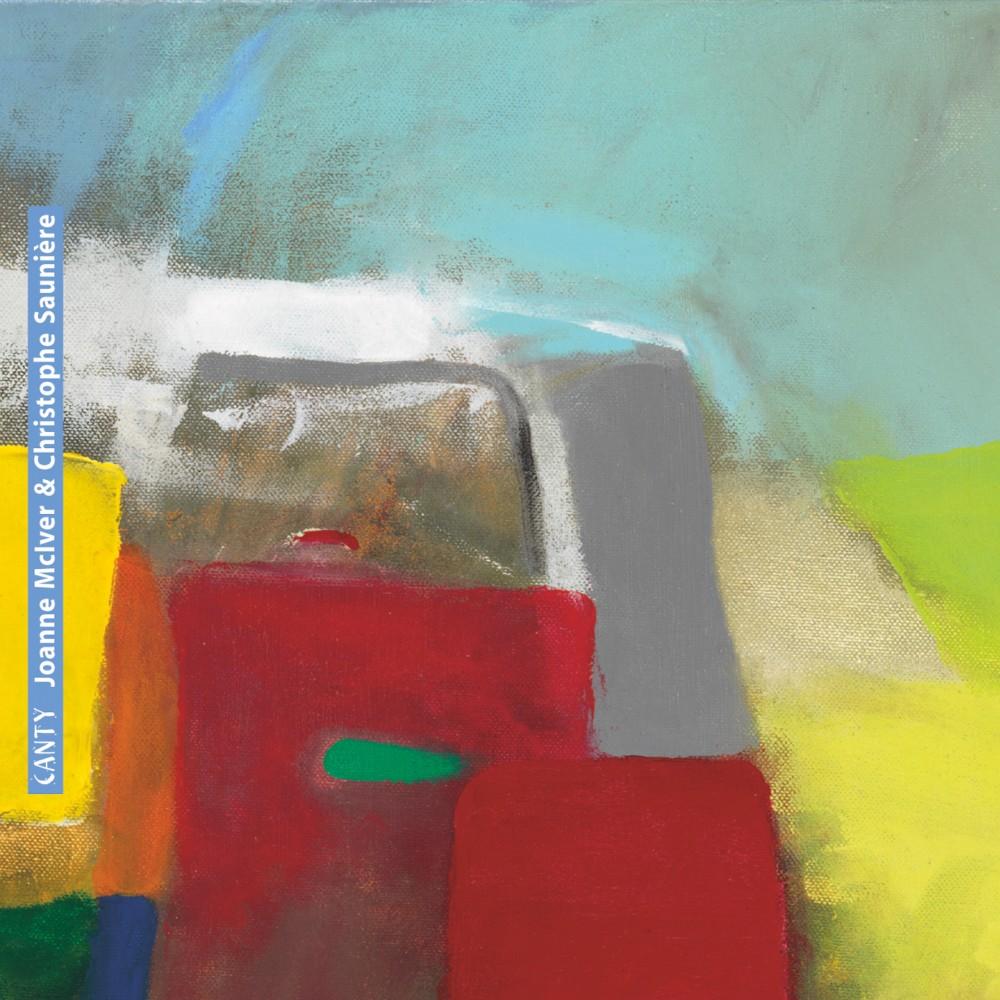 By joanne mciver & christophe saunière
Joanne McIver and Christophe Saunière have made a real name for themselves in the Scottish Celtic music scene. "Canty", their seventh studio album, follows in the same vein and promises to be just as captivating as their previous recordings.
As always Joanne composes all the music and lyrics and Christophe arranges, drawing on all his diverse musical background to create an absolute gem.  The inspiration for the songs comes from Joanne's childhood on the Isle of Arran and her interest in all things Scottish.  The starting point of the album is the title "Canty", a Scots word meaning lively, cheerful or pleasant, and it certainly lives up to its name!  Songs include "Malcolm" which describes her memories of her maternal grandfather teaching her Gaelic songs from his childhood, "Whisky Galore" about the government ship carrying thousands of crates of whisky running aground just off the Hebridean island of Eriskay during a terrible whisky shortage, "Betsy Miller", the very first female Scottish sea captain from the Ayrshire town of Saltcoats, "The Weathermen" telling of the three Scottish men who lived on top of Ben Nevis for eight years recording the weather.  The list goes on, and every track has a special meaning that will not only make you want to listen again and again, but also explore the stories behind the songs.
Joanne not only sings but also plays the Scottish Smallpipes, tin whistles and flute, and Christophe plays the pedal and Celtic harp.  Guest musicians include both a string quartet (musicians from Orchestre de Paris and Orchestre de la Suisse romande) and a brass quartet with fantastic solos from Tuba player François Thullier, as well as accordion and fretless bass-guitar. 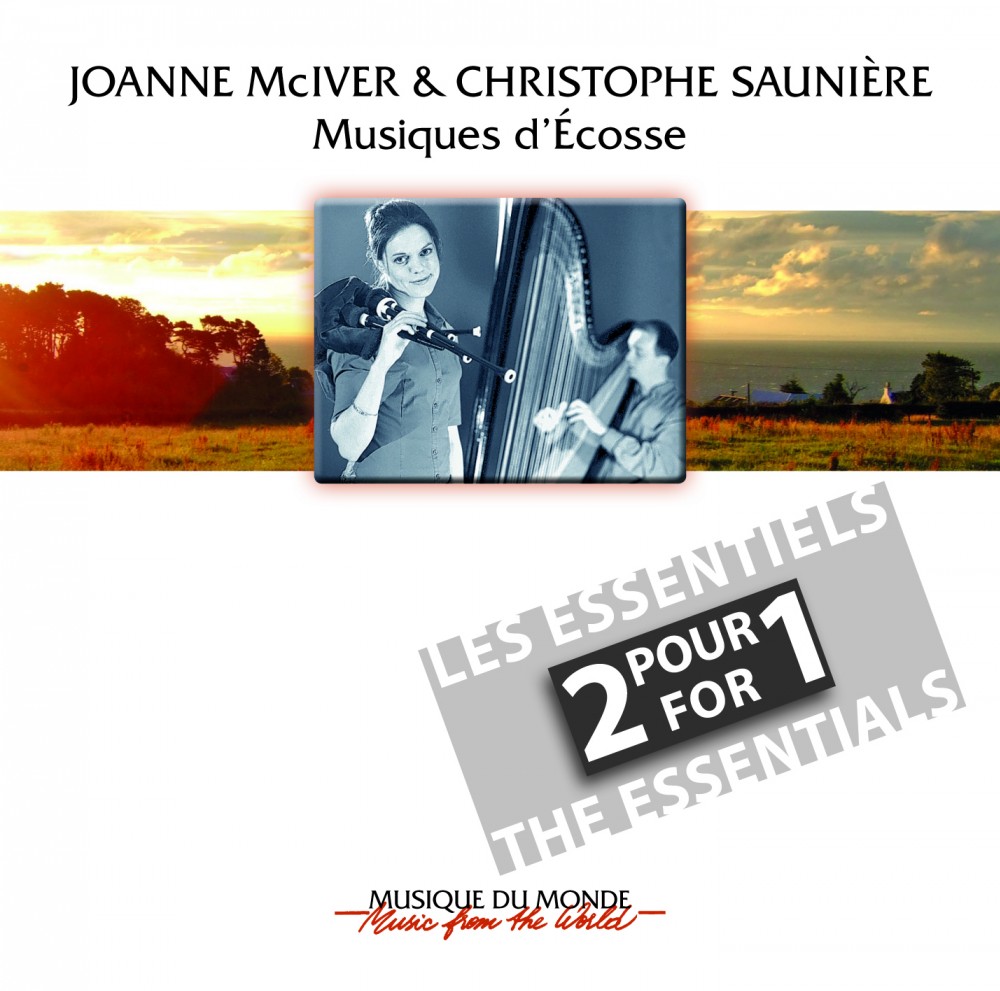 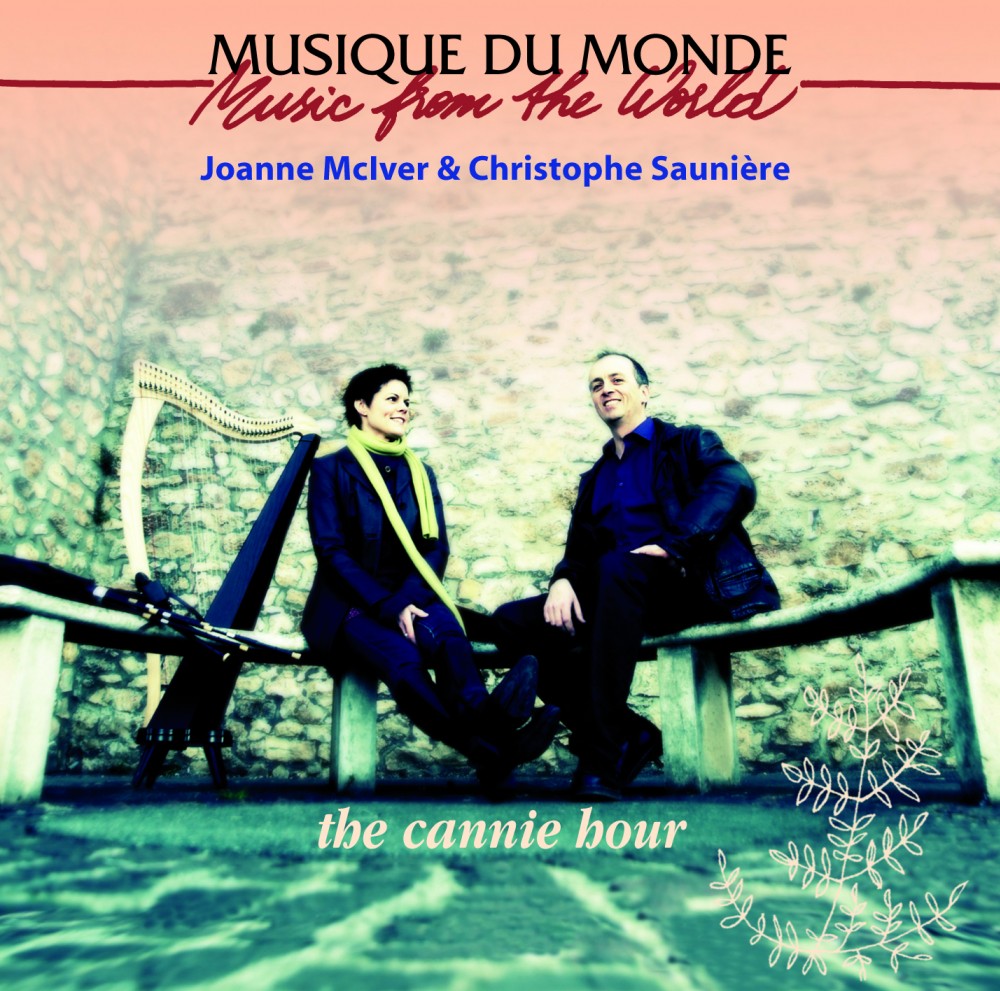 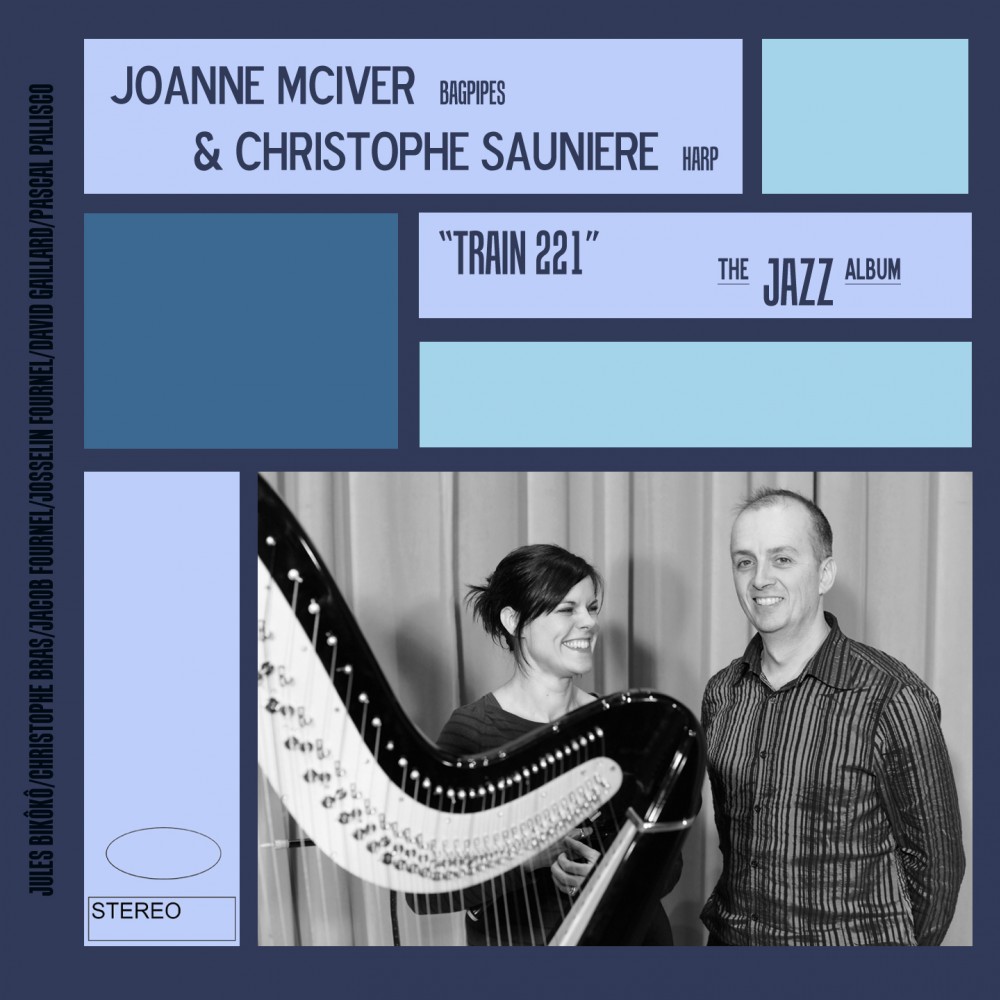