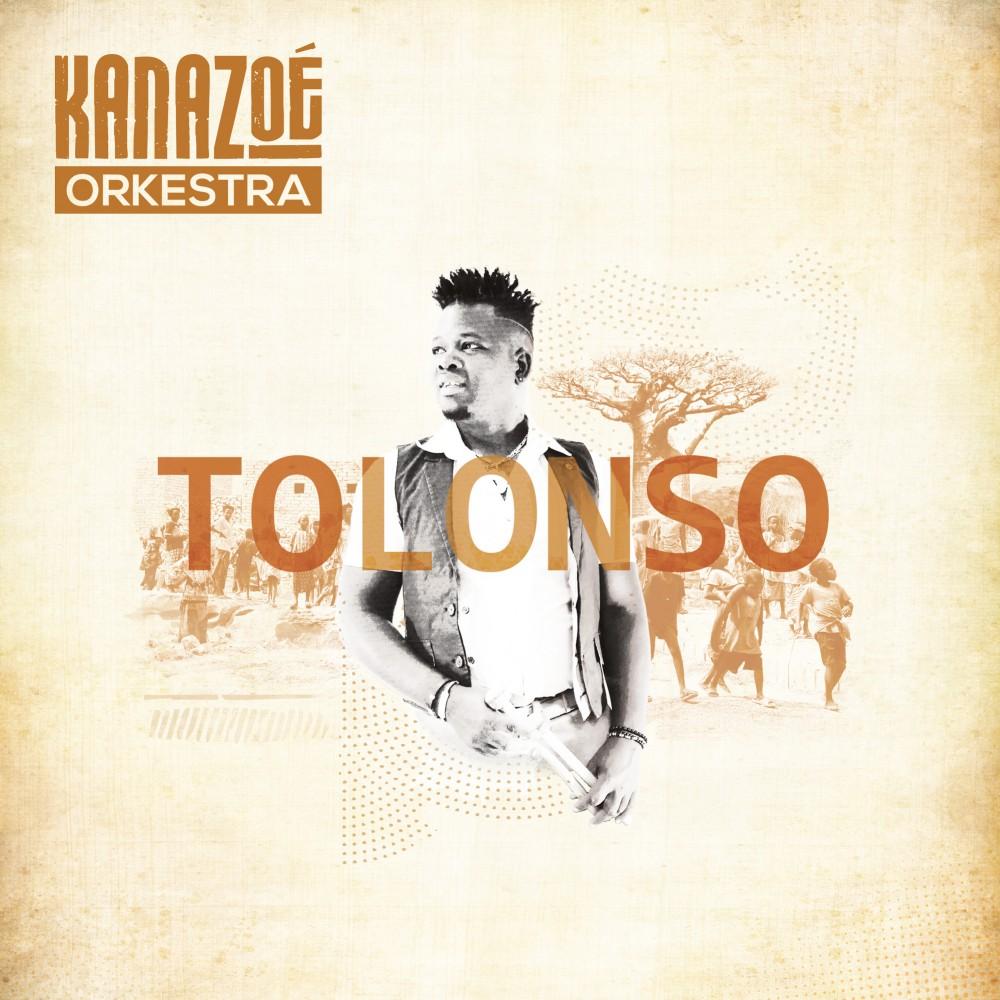 By kanazoé orkestra
This is the story of a traveling griot who, during his exile, takes the sound from tradition to magnify it through encounters. Born and raised in Burkina Faso, Seydou Diabaté, also known as, Kanazoé, and his balafon come together as one and his instrument becomes the voice of his stories. Exalted by his six musicians, he shines with his smile and generosity and his sticks become invisible they bounce so fast. Kanazoé and his bandmates give us a powerful and moving music to dance to. With this second album, Kanazoé Orkestra asserts itself as one of the pillars of West African music.

Alongside virtuoso Seydou “Kanazoé” Diabaté, the band offers us a current and urban vision of the ancestral balafon rhythms.

TOLON SO [where we celebrate] TOLON SO [Kanazoé’s birth place]

This double meaning reflects both the festive and dancing spirit of Kanazoe Orkestra's music and the desire to claim ever more its African identity through the Sambla, Mandingo or Bambara sonority and the committed texts appealing to the union and independence of peoples. 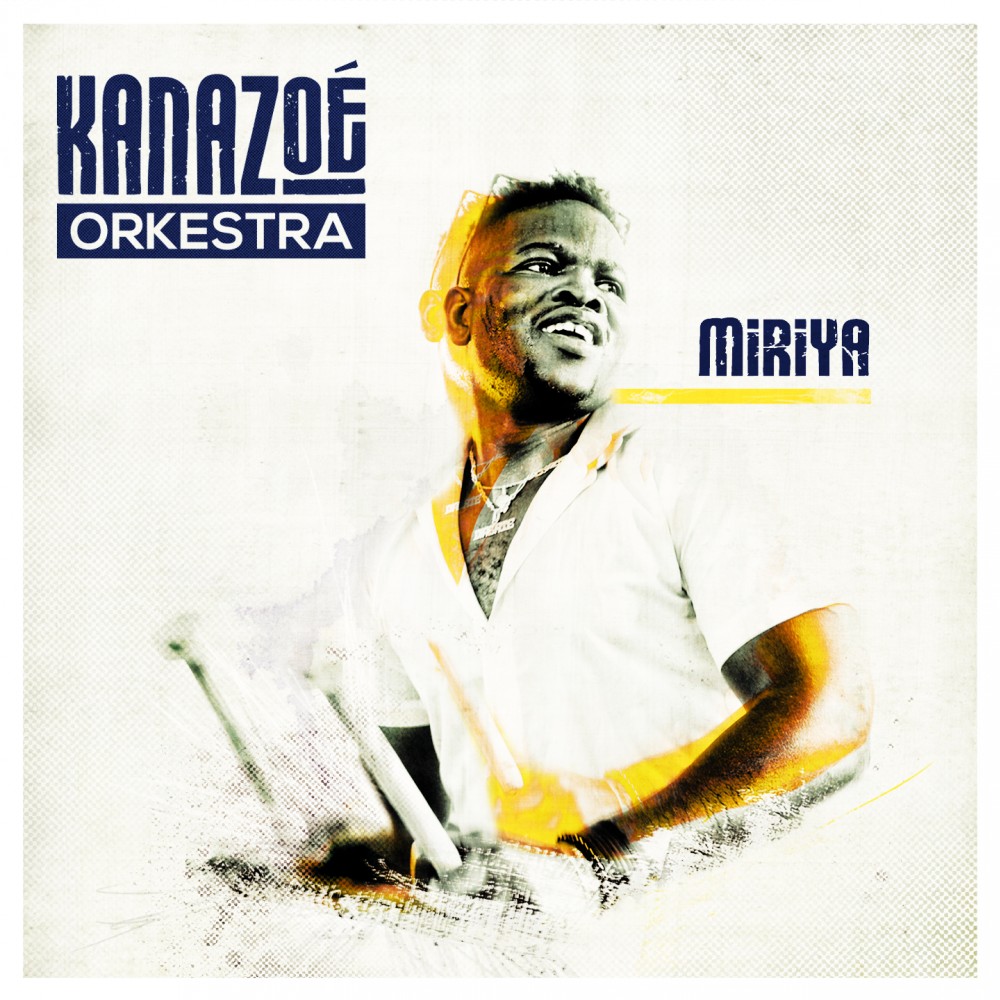