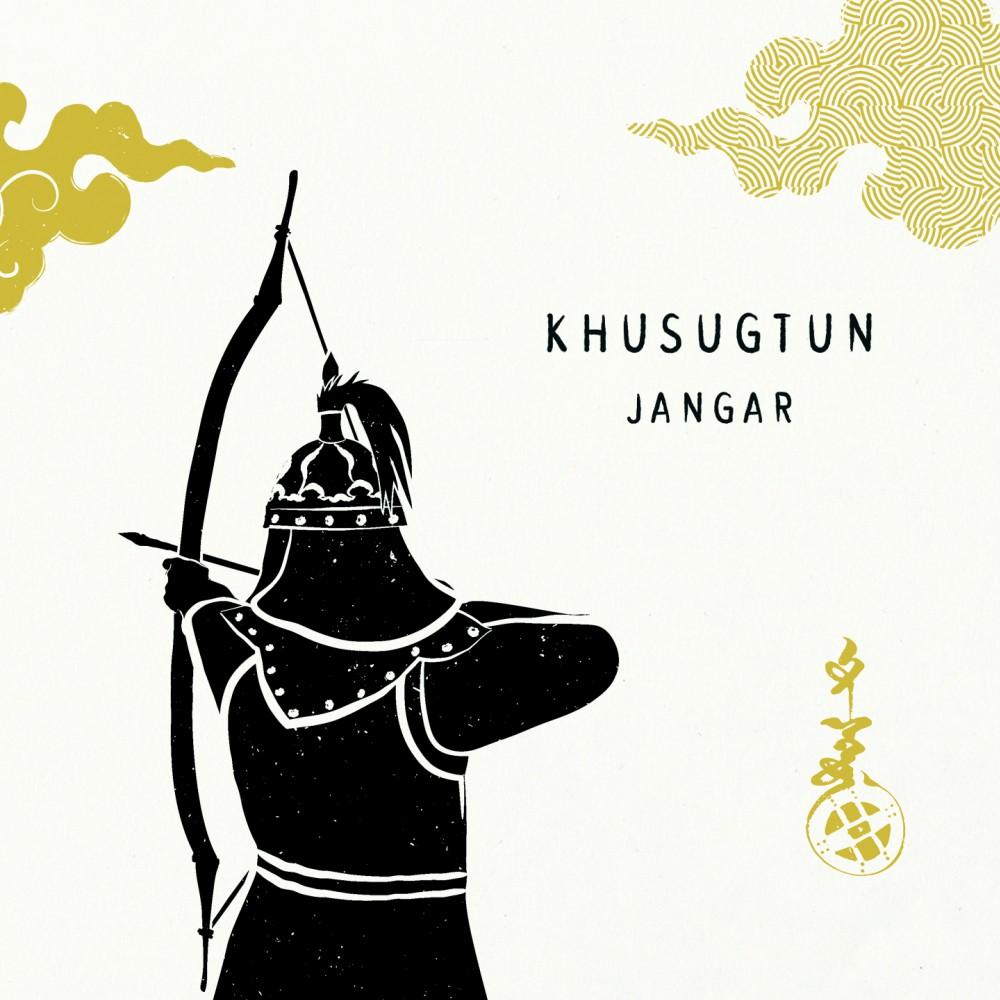 Khöömiiand throat singing in polyphony: a treasure for the lovers of Mongolian overtone singing!

After a first self-producted album in 2009 and a participation in the double-disc An Anthology of Mongolian Khöömiiin 2017, Khusugtun releases Jangar, its second opus.  Since over 10 years, it is one of the most celebrated khöömiiand throat singing groups from Mongolia. Revealed by the Khöömii International Festival of Ulaanbaatar, BBC Proms, Rainforest Music Festival, Khusugtun has acquired international renown. With its impressive khöömiisoloists, it has become one of the influences of the phenomenal band The Hu.

The peculiarity of this sextet lies in the use of vocal polyphony, a recent exploration in the Mongolian throat singing tradition. Their repertoire, almost entirely dedicated to khöömii(throat singing), is made up of traditional forms, such as praise songs (magtaal), short songs (bogino duu), or compositions inspired by the Mongolian music tradition.

The group accompanies itself with the horse-head fiddles morin khuur, their double-bass version ikh khuur, the lute tovshuur anddombra, guitar, cello and the zither yatga. In addition, they use instruments with play on overtones, such as mouth harp in metal (tömör khuur)and bamboo (khulsan khuur), as well as the musical bow (numan khuur). This instrument has been forgotten and Khusugtun is contributing to bring it up to date.

Synonymous with "nomads", their name represents the desire to travel by music, like their ancestors who migrated across the globe. The group characterizes its style with melodious tunes intended to purify listeners from the ambient stress of the twenty-first century. What matters to them is that people listen to their music by imagining the landscape and the beauty of nature, to free themselves from daily worries. Thanks to a peerless level of interpretation, their powerful music is full of large space that makes us feel good.
Johanni Curtet