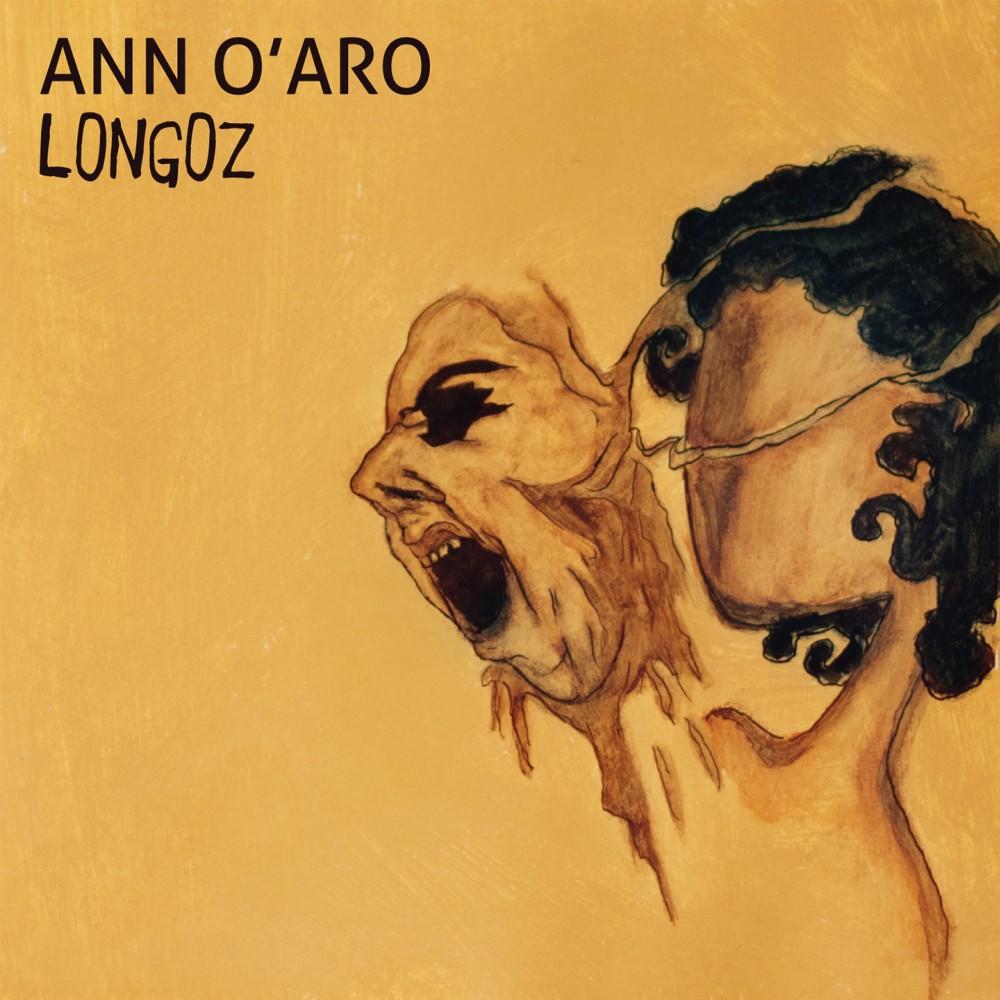 By ann o'aro
“A voice capable of softening or caressing, a visceral writing,an unusual musicality and strength of interpretation.This couldsum up the scorched blues of Reunionese Ann O’aro.”

Following Ann O'aro’s eponymous debut album revolving around familial violence and intimacy, here comes LONGOZ, driving the sound of the trio (Teddy Doris on trombone, Bino Waro on percussion, Ann O'aro on vocals) formed after the release of her first work in September 2018.
The trio has created a unique sound while touring. The musical colours dance from Mauritian sega to Balkan music, from zouk parody to torrid jazz: breathing free off the beaten track, Reunionese maloya sets a Creole tempo for the incisive and radical lyrics of a woman fighting to be heard. Ann O'aro’s singing and her devastating delivery make us part of her fight for the decolonisation of the body. 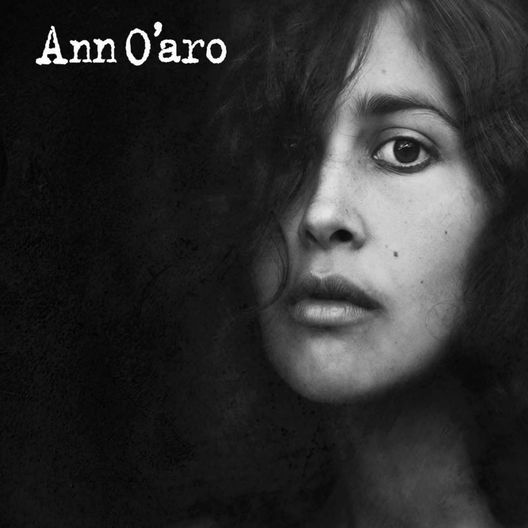