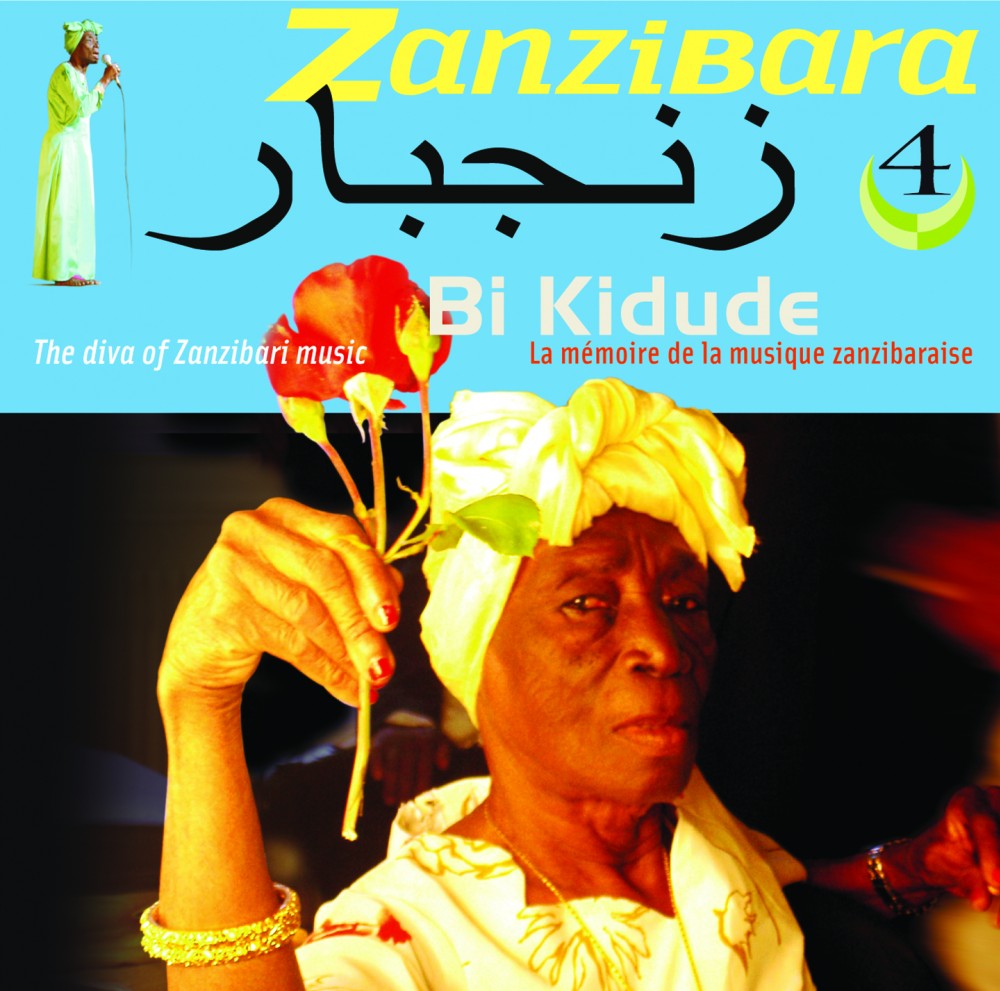 By bi kidudé
Bi Kidude (« the Little Thing ») was born Fatma Bint Baraka in the 1920s in Zanzibar. In 2005 she was presented with a Lifetime Achievement Award at Womex. Bi Kidude first sang the taarab, the region’s most popular style, then she switched to msondo (female initiation songs) for a while before returning to the taarab in the fashionable post-World-War-2 women’s clubs. An emblematic singer throughout the whole region, she is also an acknowledged healer. The recordings presented here span the last twenty years of her career. She is accompanied by various ensembles, among them the famous Culture Musical Club, Zanzibar Taarab All Stars and Afro Arab Groove. Note: A British film devoted to the diva, entitled “As Old as my Tongue, the Myth and Life of Bi Kidude”, was released in the fall 2006. 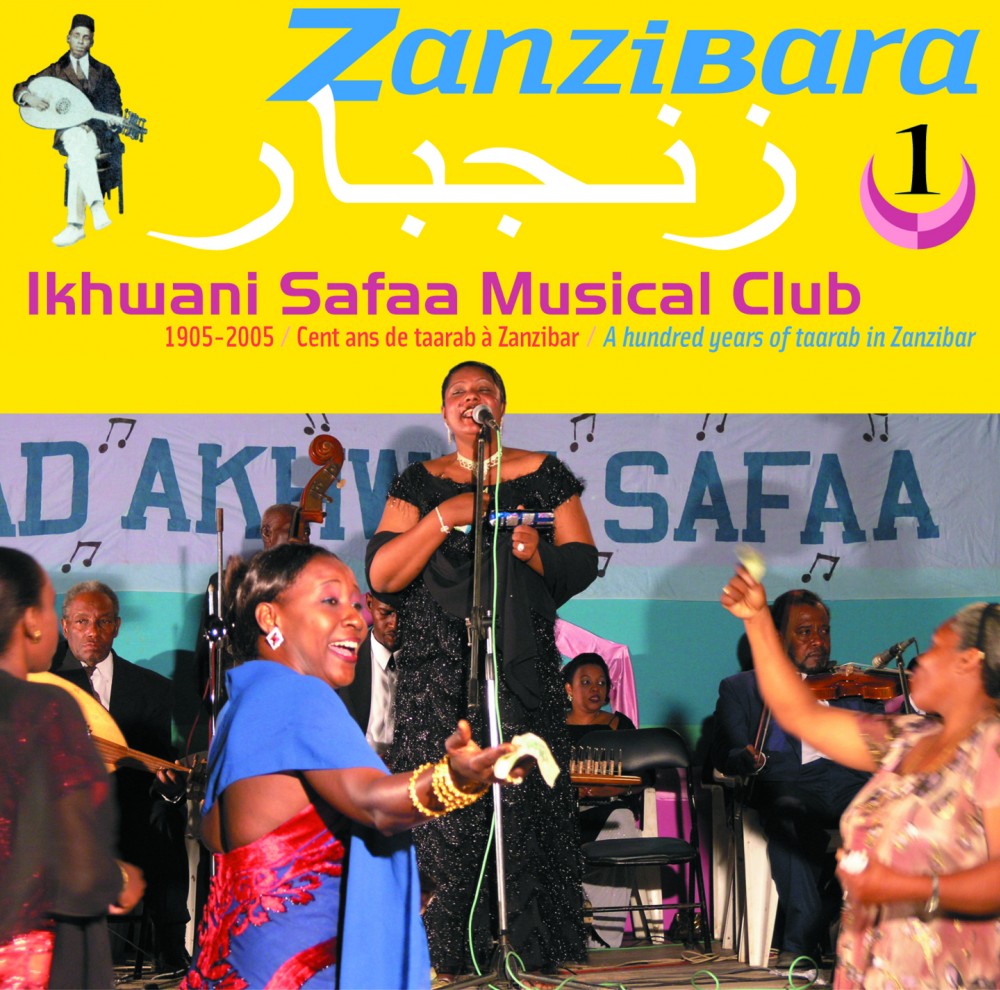 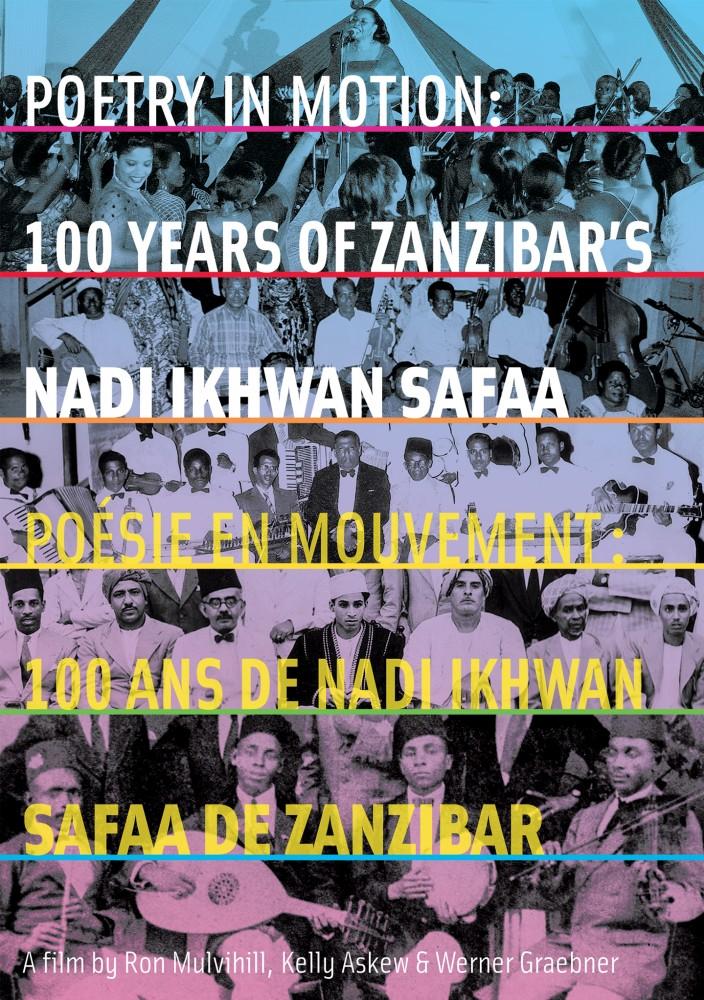 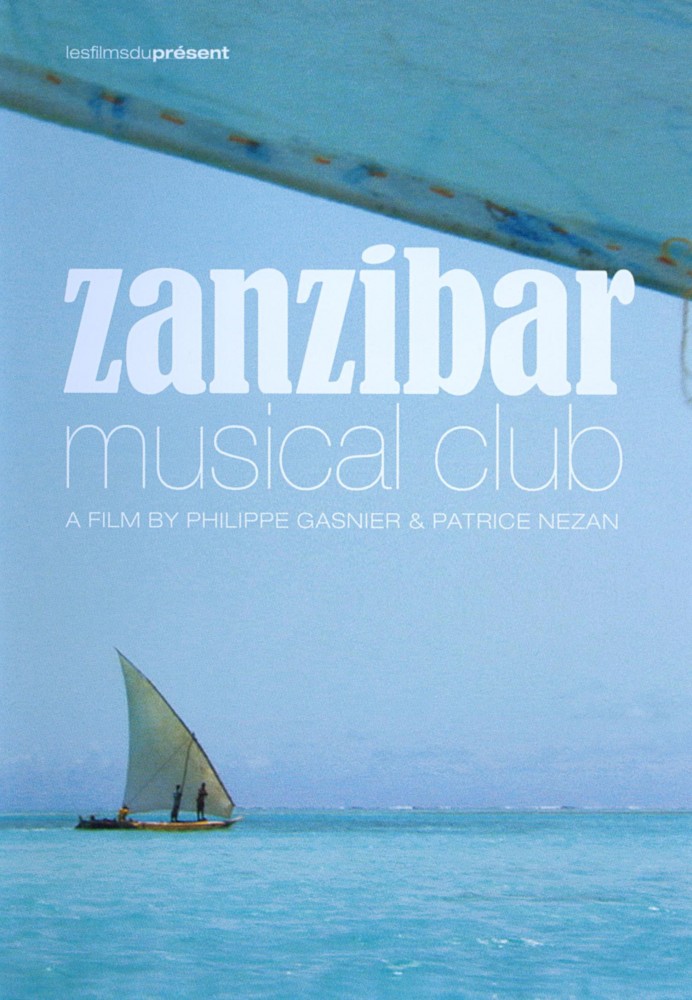 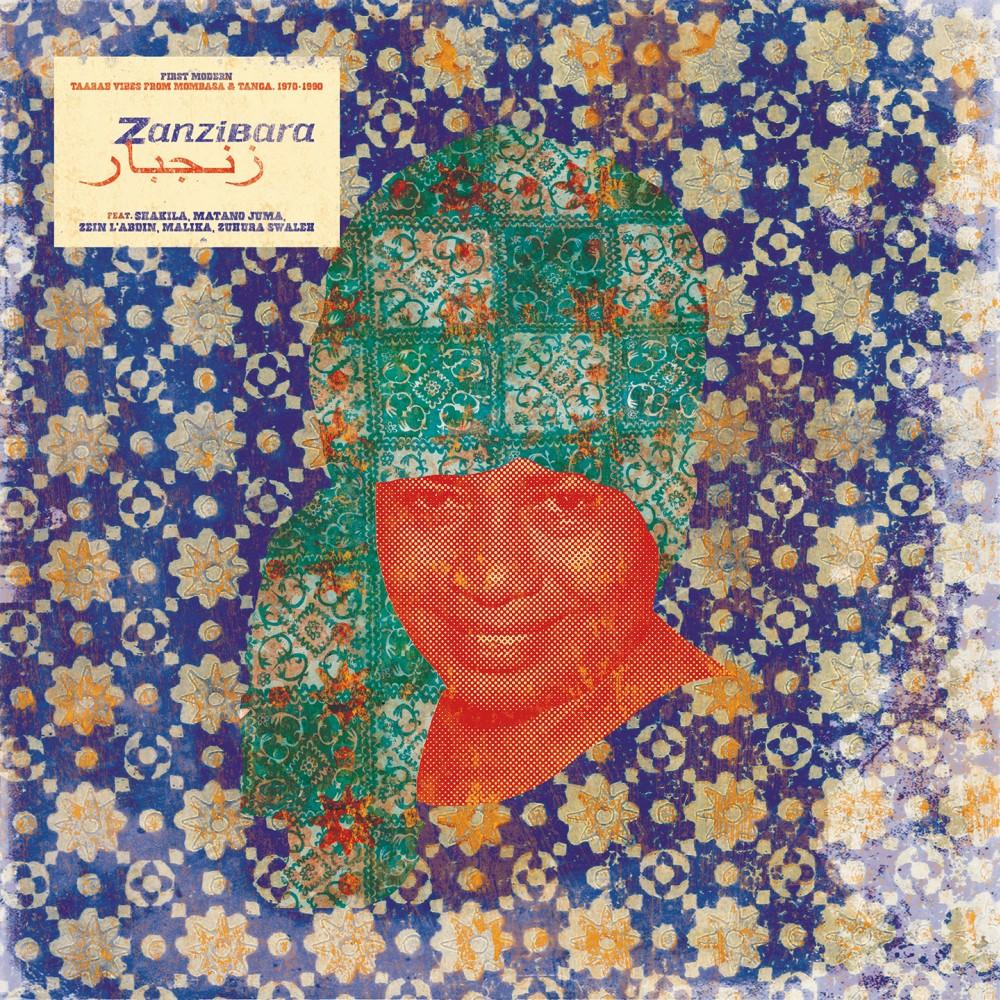 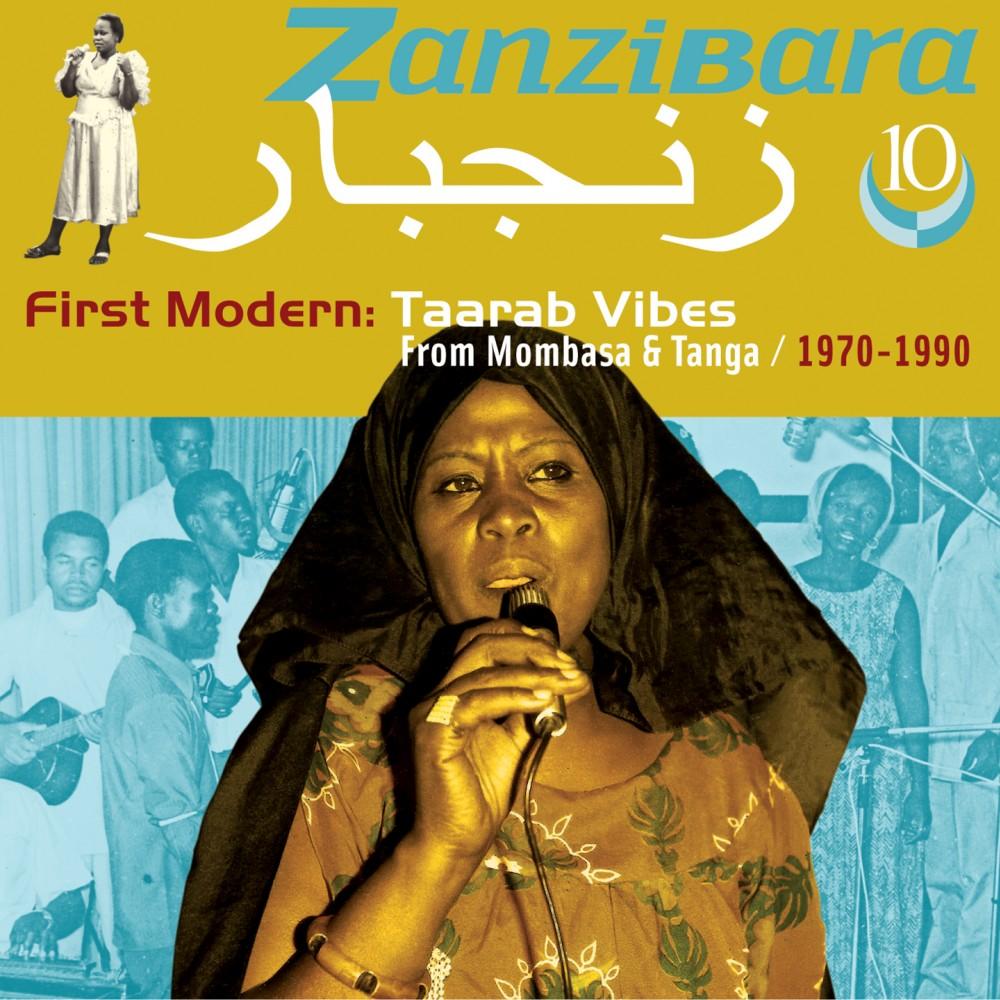 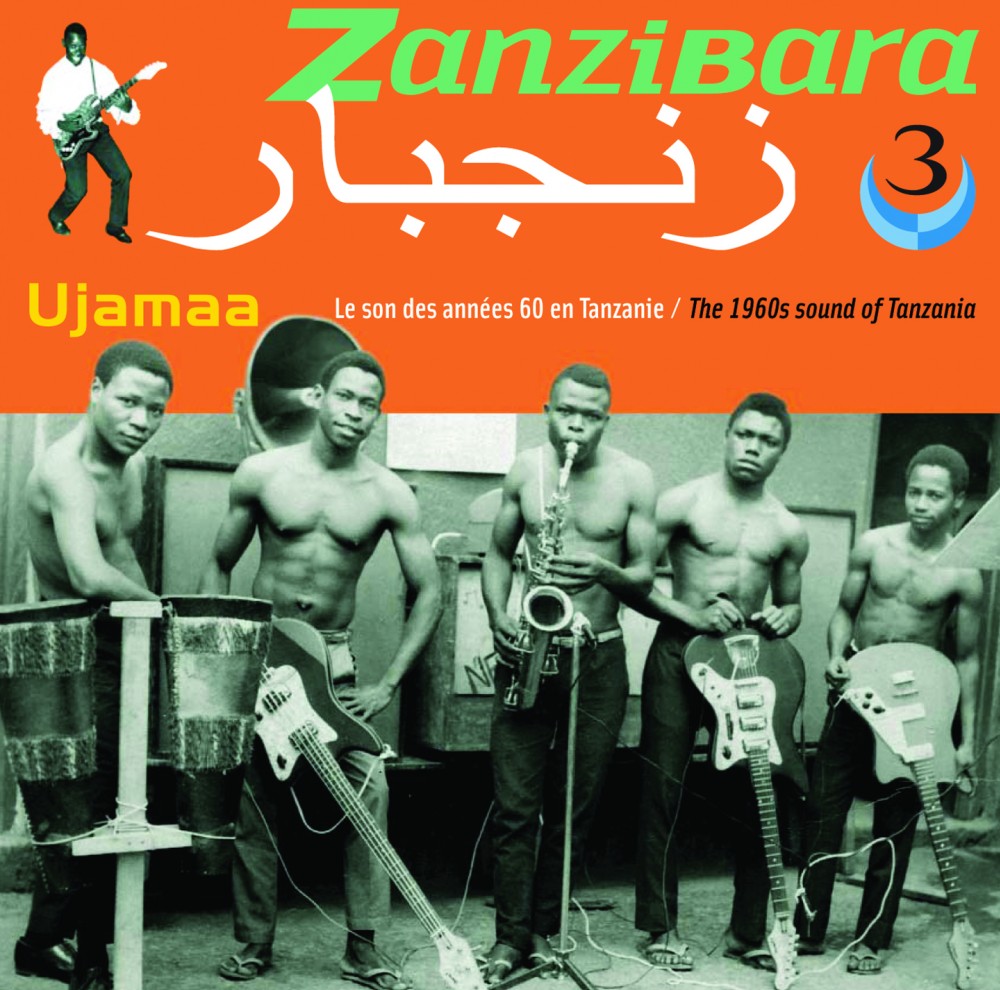 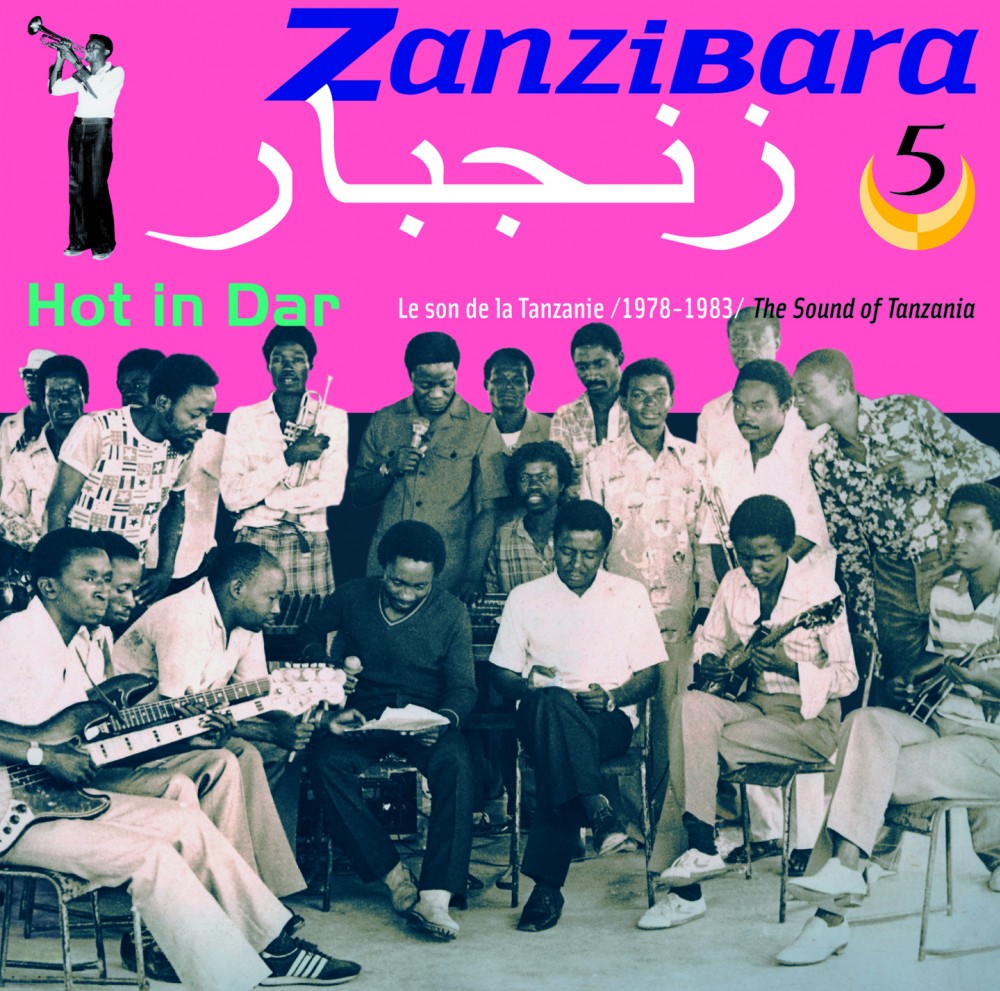 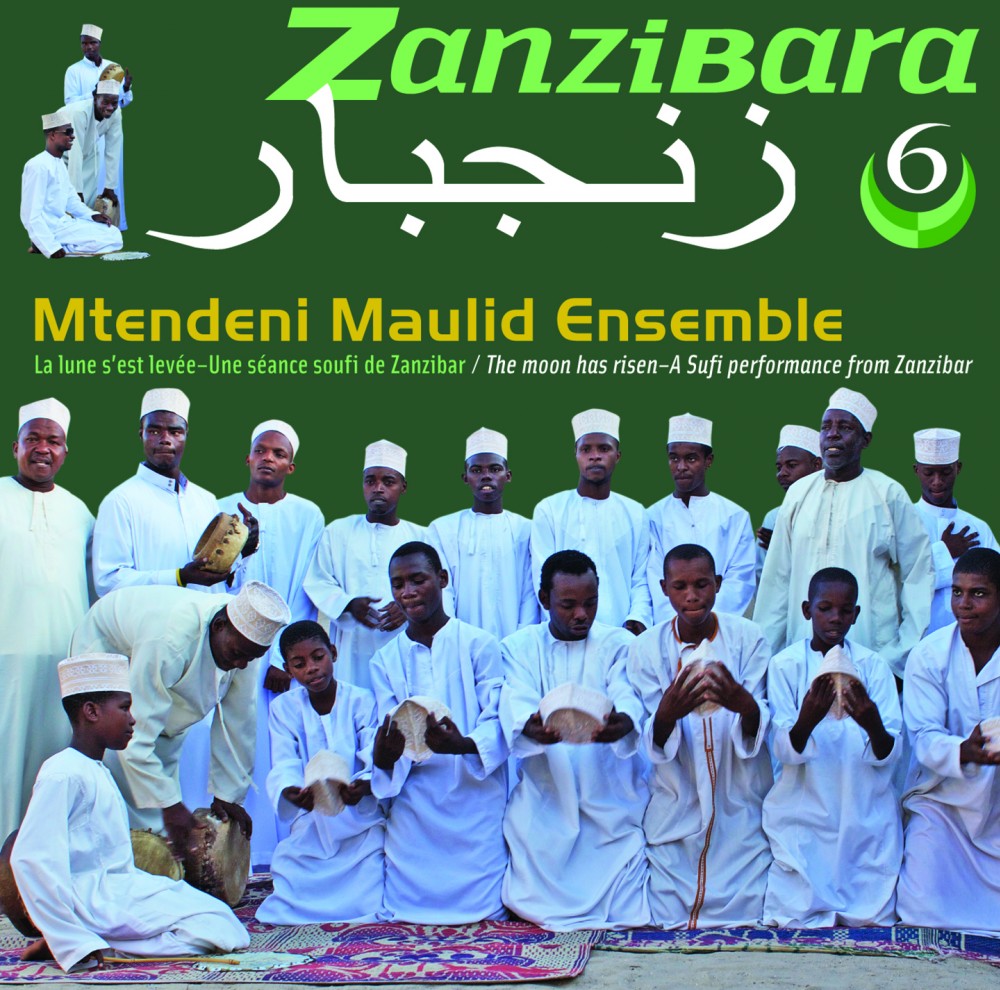 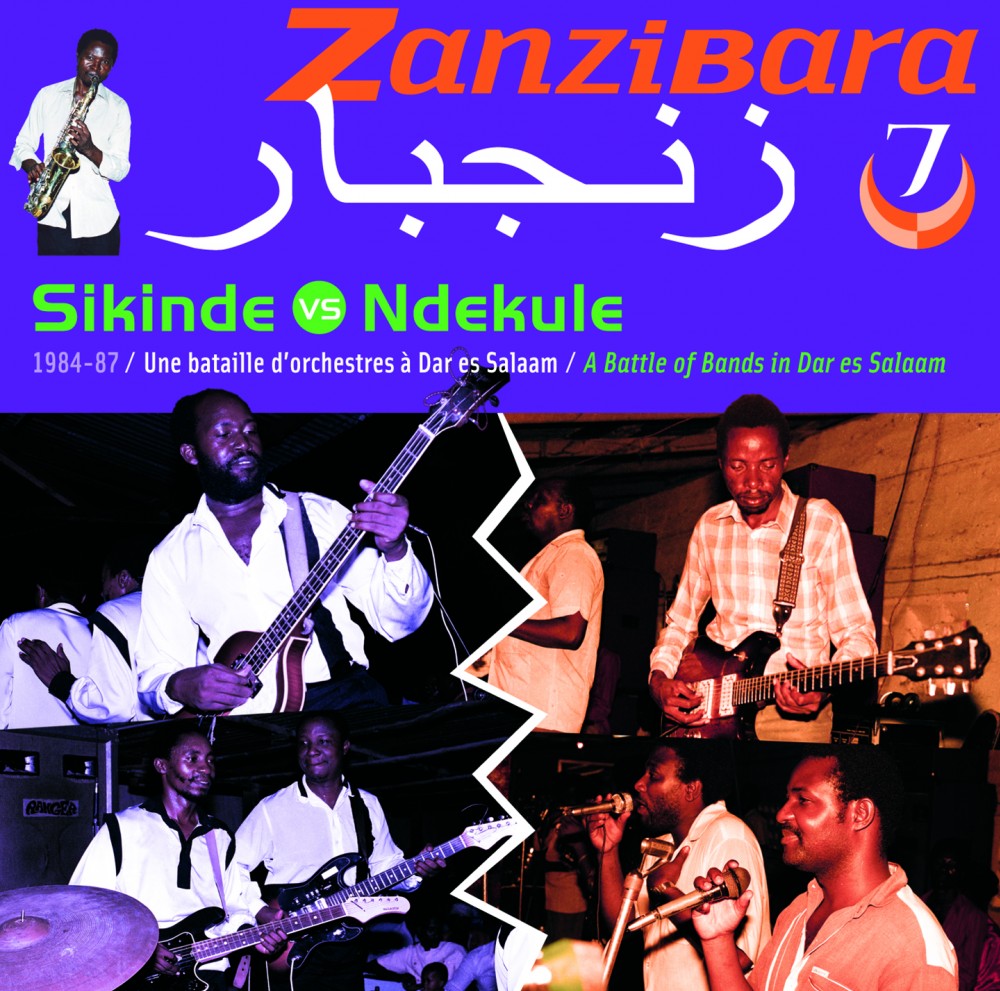 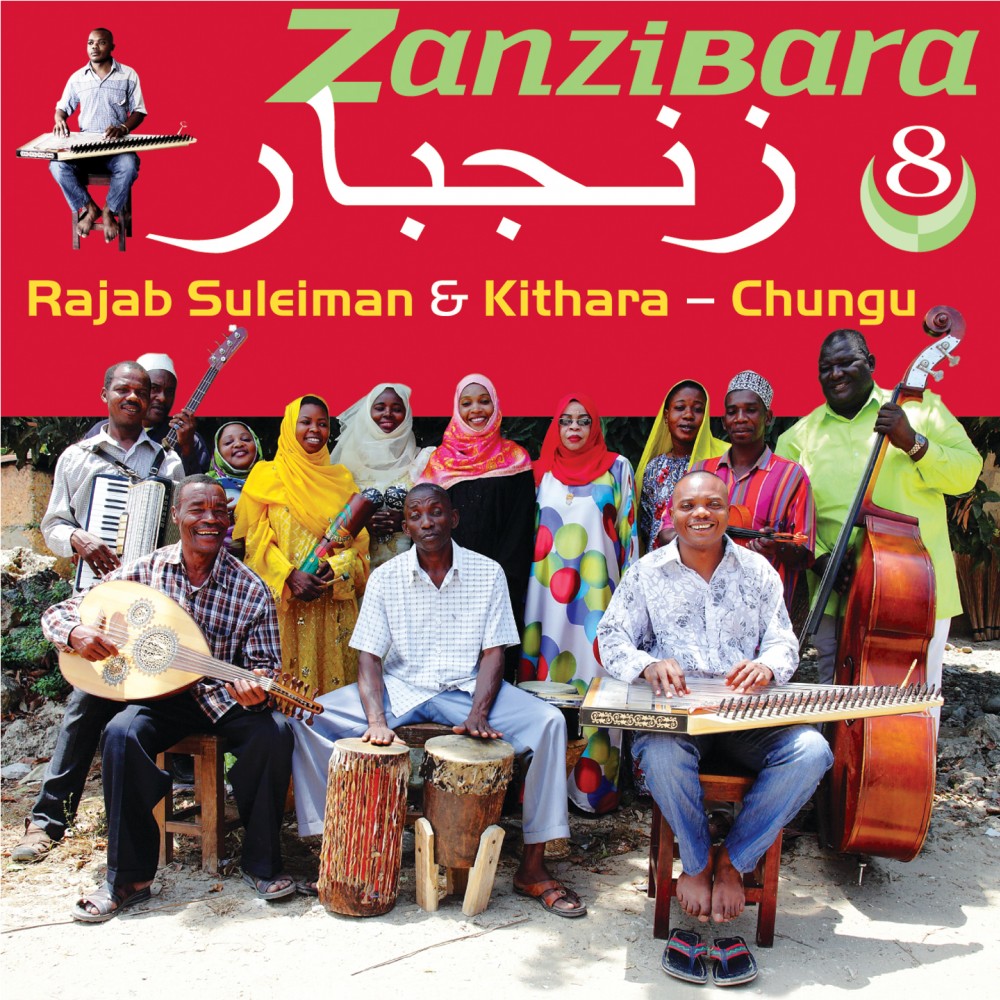 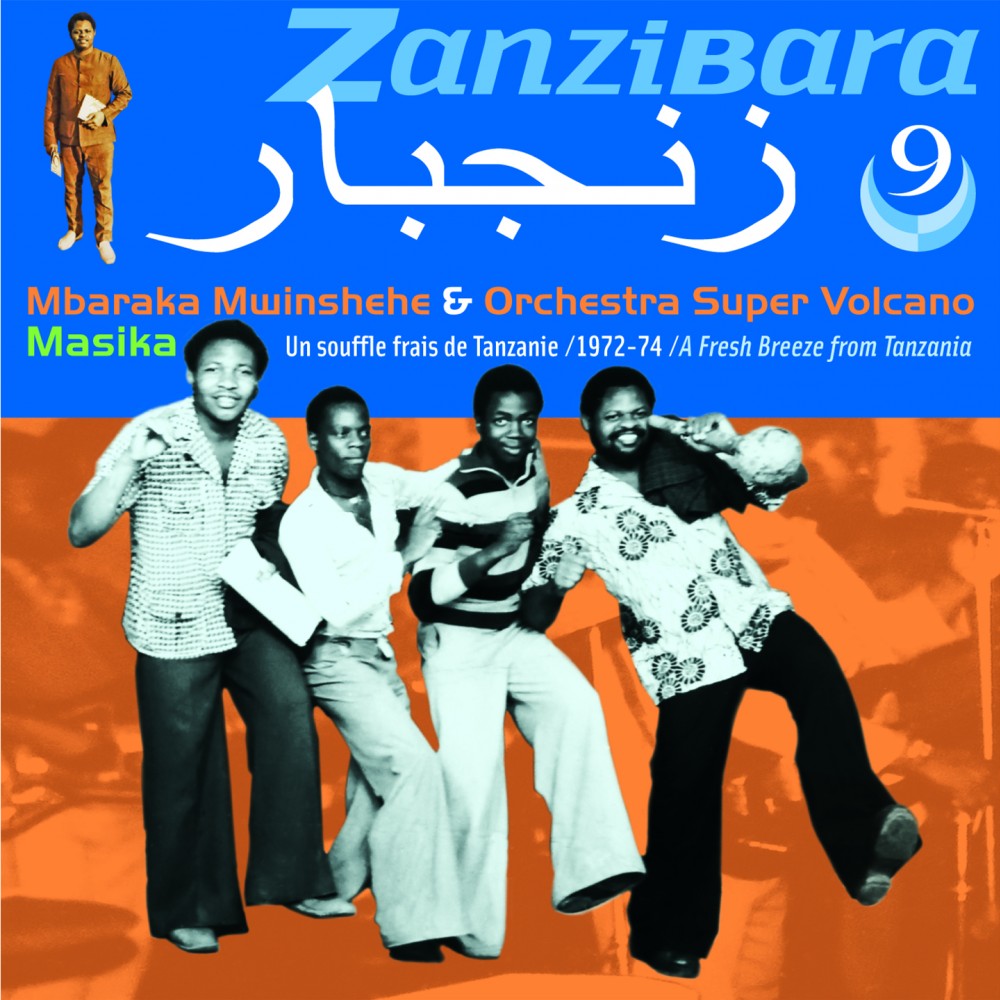 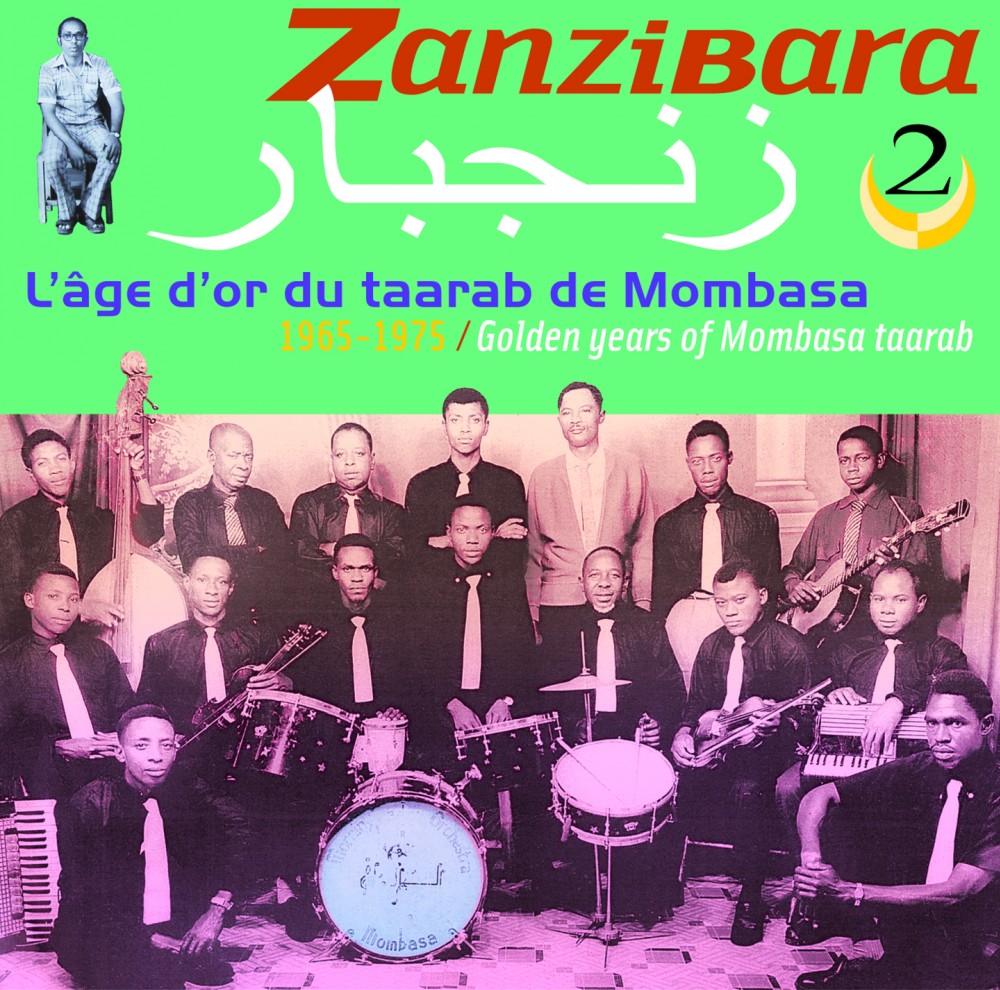