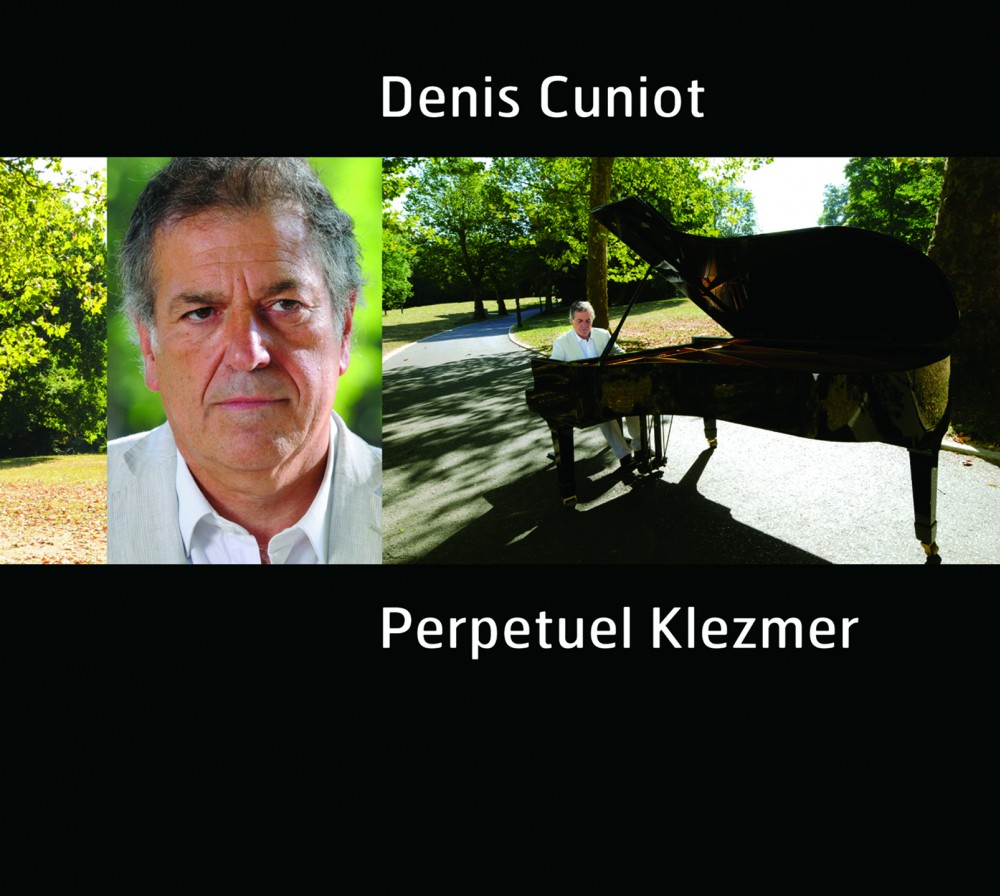 By denis cuniot
Along with jazz, Klezmer music became involved in the everlasting movement of evolution and creation of the 1980s. In France, Denis Cuniot took and active part in its rediscovery. With his new opus, “Perpetual Klezmer”, Denis Cuniot has returned to solo piano, a few years after the widely-acclaimed album “Confidential Klezmer” (Buda Musique/Socadisc, 2006). With unfailing force, he expresses the never-ending need to recall this destroyed tradition, while he develops constantly evolving styles of piano writing and playing as well as present-day commitments. 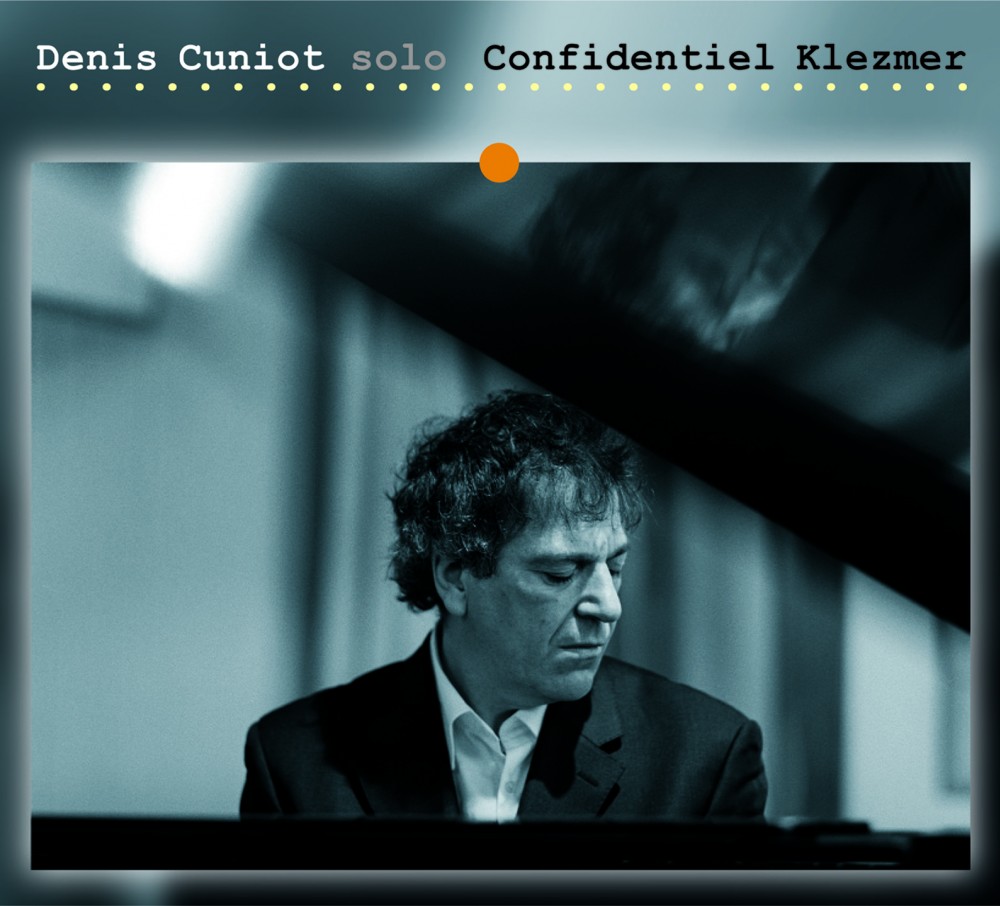 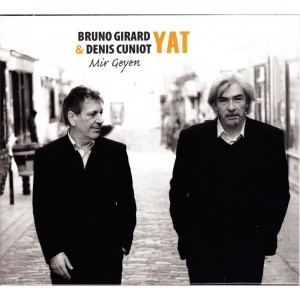 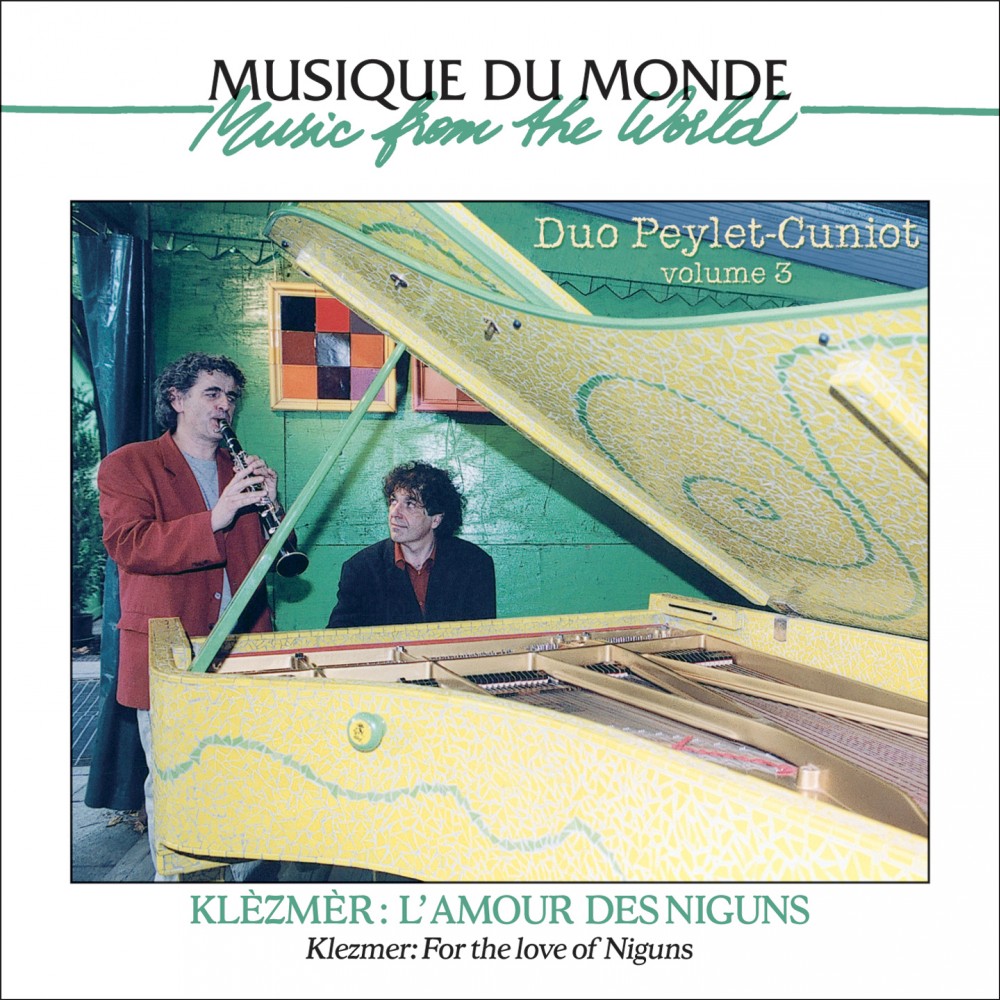