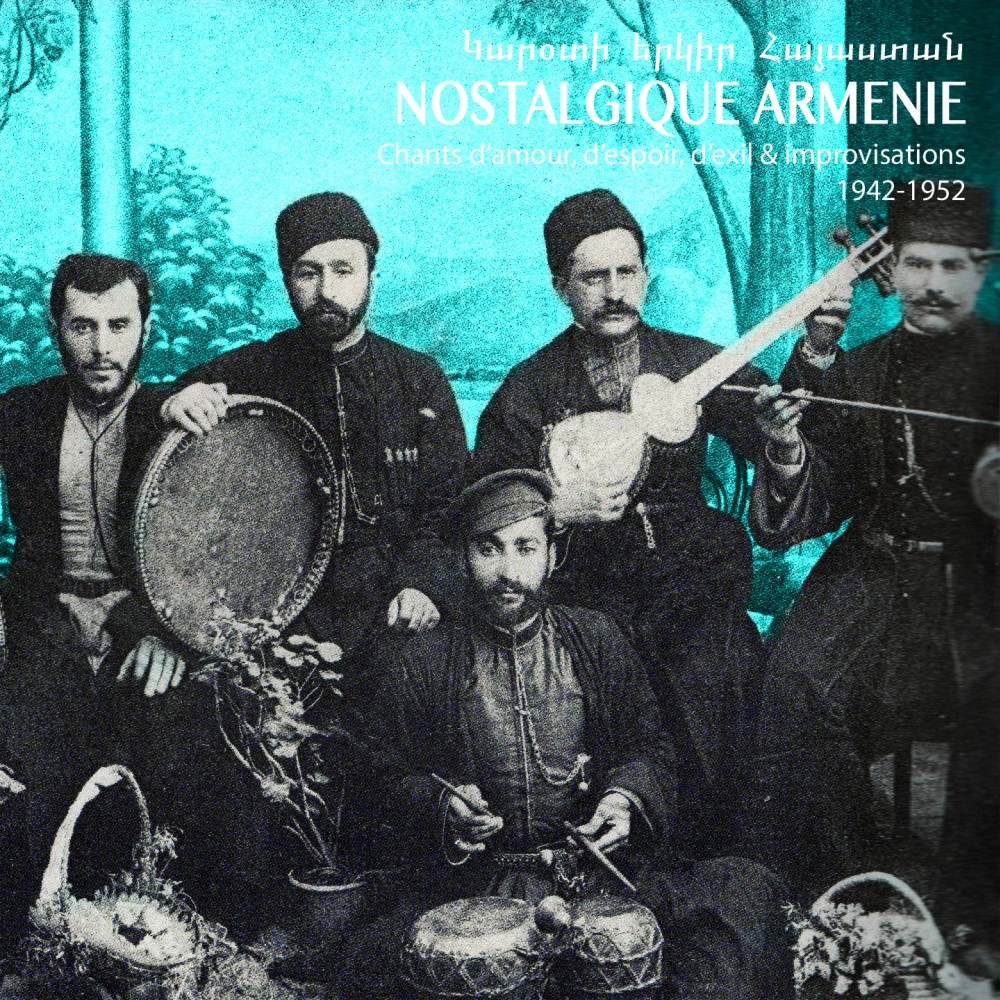 Popular Western Armenian music uses instruments such as oud, qanun, keman, darbouka, clarinet, mandolin, tambourine, dumbeg and the duduk which is its characteristic. The songs are in several languages: Armenian, Turkish, Greek, Kurdish or other, often a mixture of these languages ​​such as spoken in the streets. The first recordings of Ottoman-Anatolian music played and sung by Armenians, Greeks, Arabs of the Empire, between 1909-1929, were thus made in the United States, then in Europe by companies like Colombia Records, Odeon, Archalouys or other. This precious collection brings together the songs and performances of the great Armenian artists of the Sayat Nova era in the heyday of a cultural and musical reconstruction in the diaspora. It testifies respectfully to the Armenian identity, from Anatolia to the New World. 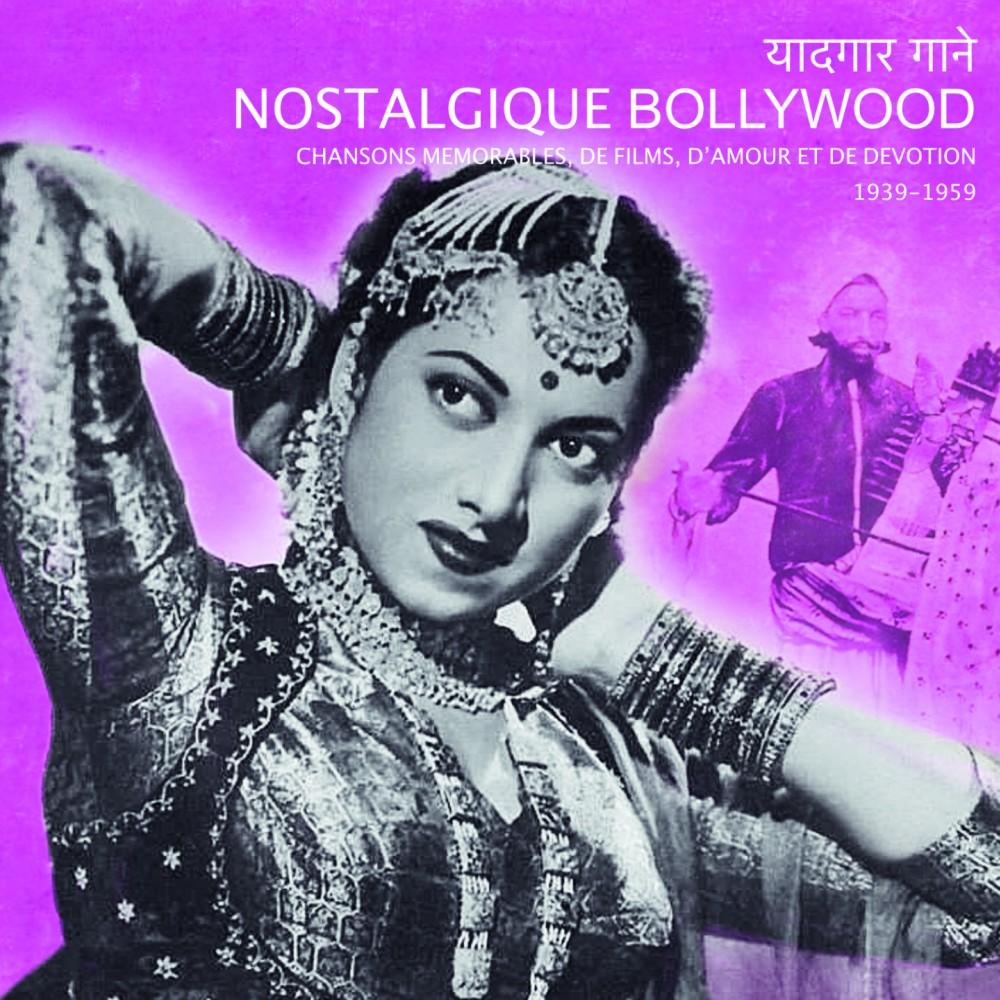 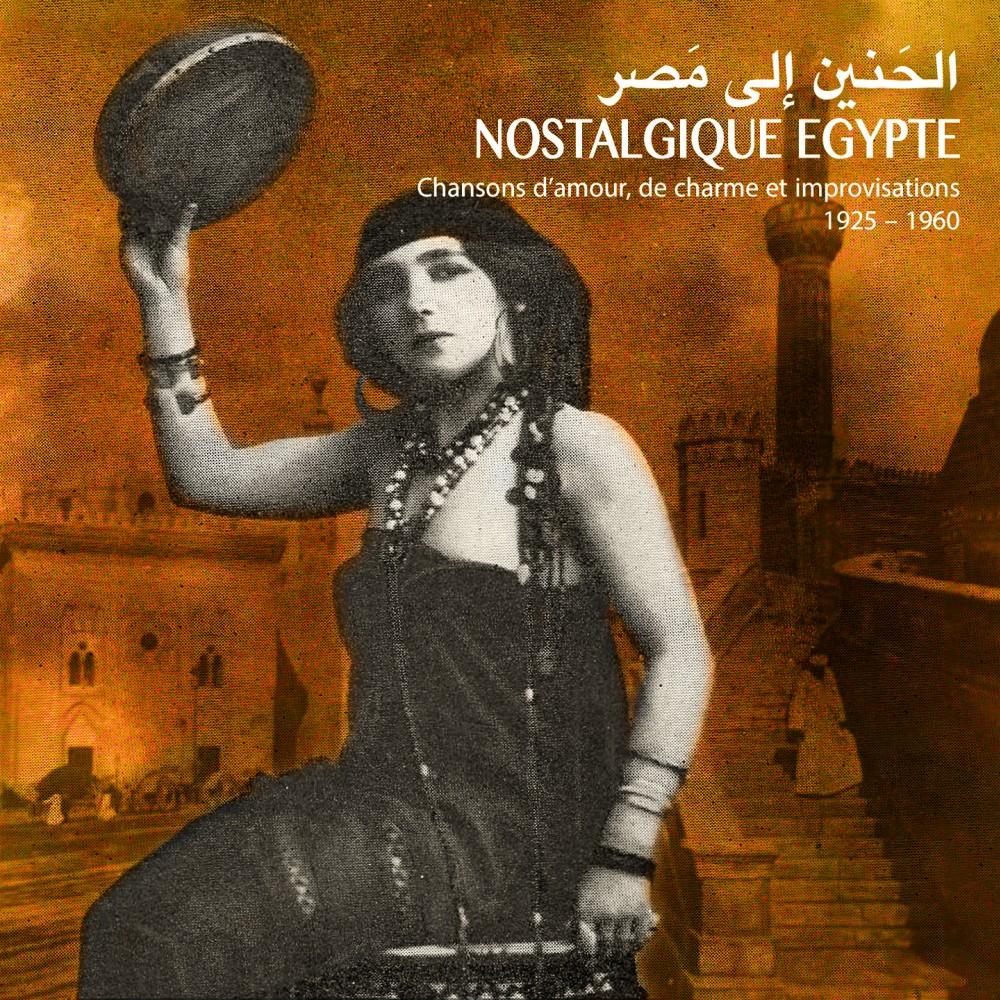 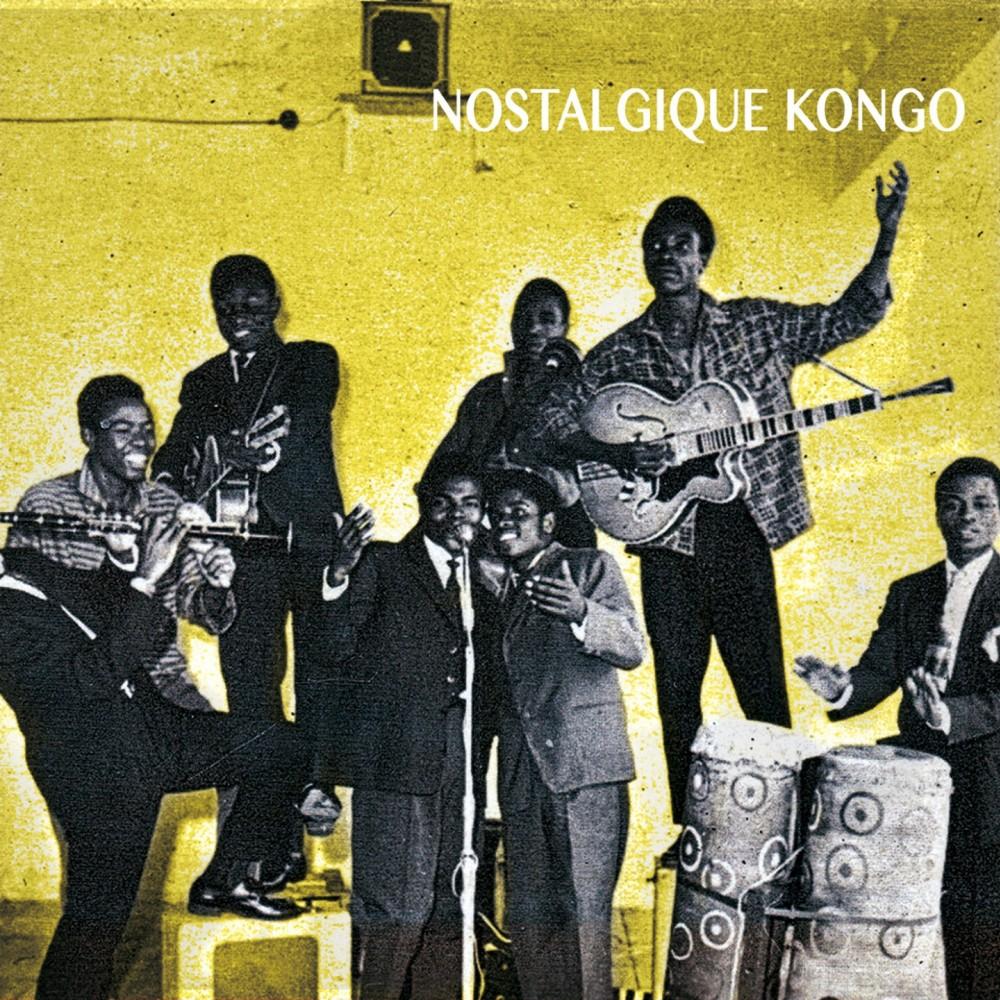 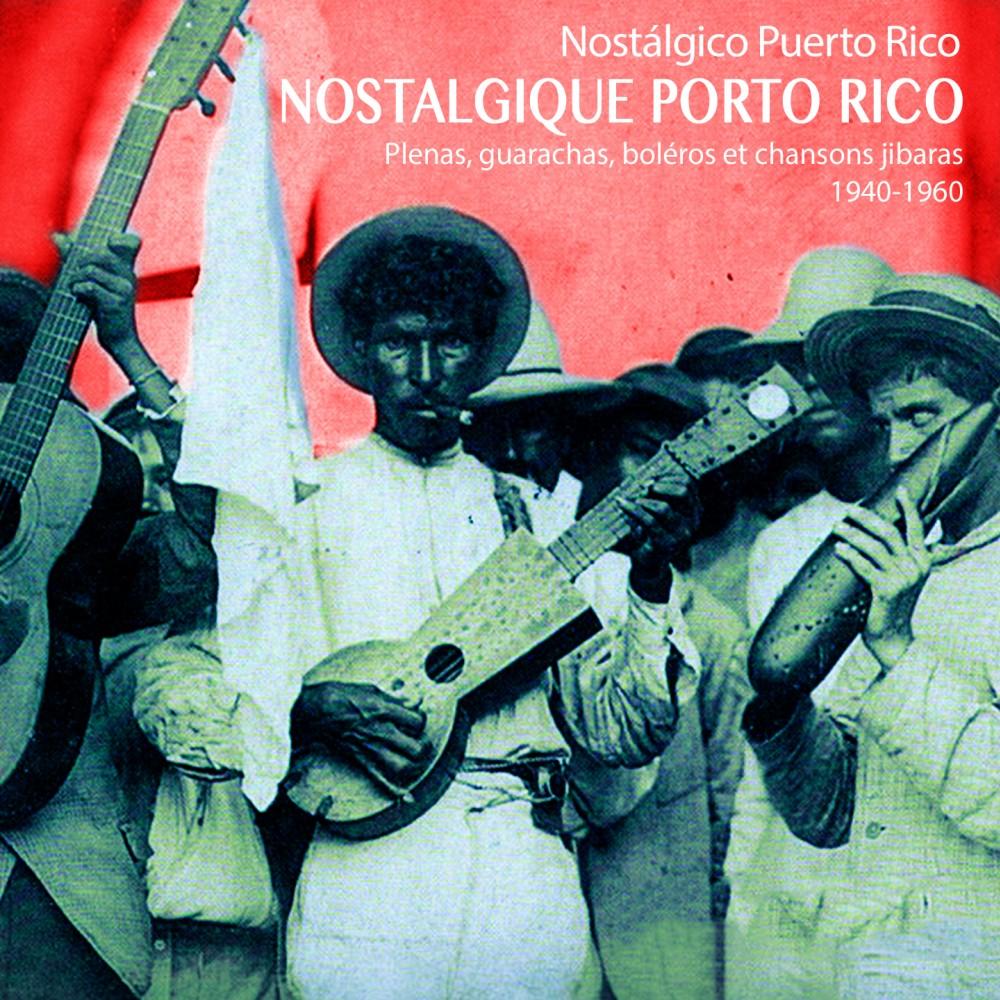 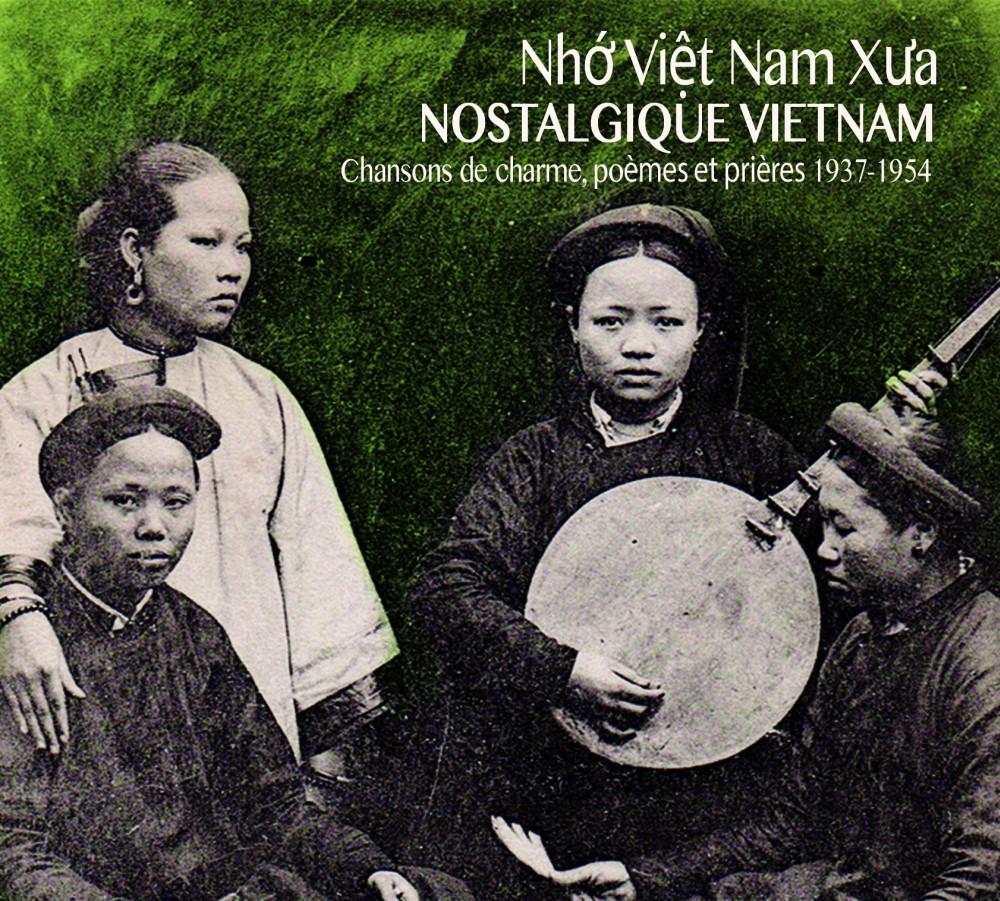