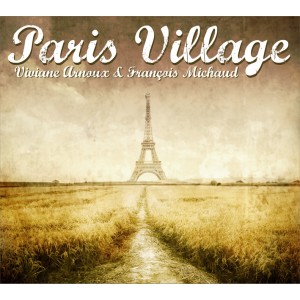 By viviane arnoux & françois michaud
This is the seventh album featuring Viviane Arnoux (accordion) and François Michaud (violin, viola). Since they met in 1992, they have founded the band MAM, triggered off and carried out many musical projects embracing jazz, world music, electronic music and ‘musette’. This new opus is a return to the roots of their first duet recording, with a musical suite made of original compositions that evoke Paris as it no longer exists but as it has remained in people’s memories: musette, waltzes and ballads. "Little, extra-ordinary stories, at the heart of a bucolic Paris. A whirling carousel of puppies loitering under plane trees. Merchants wandering towards bygone shores, hoping to sell dreams to street lovers who scooter out from under roofs, after the rain. Together they will go to the bistro near the canal lock and listen to a great, romantic duet. It won’t be highbrow music, but a tender moment in the jolly moonlight.” 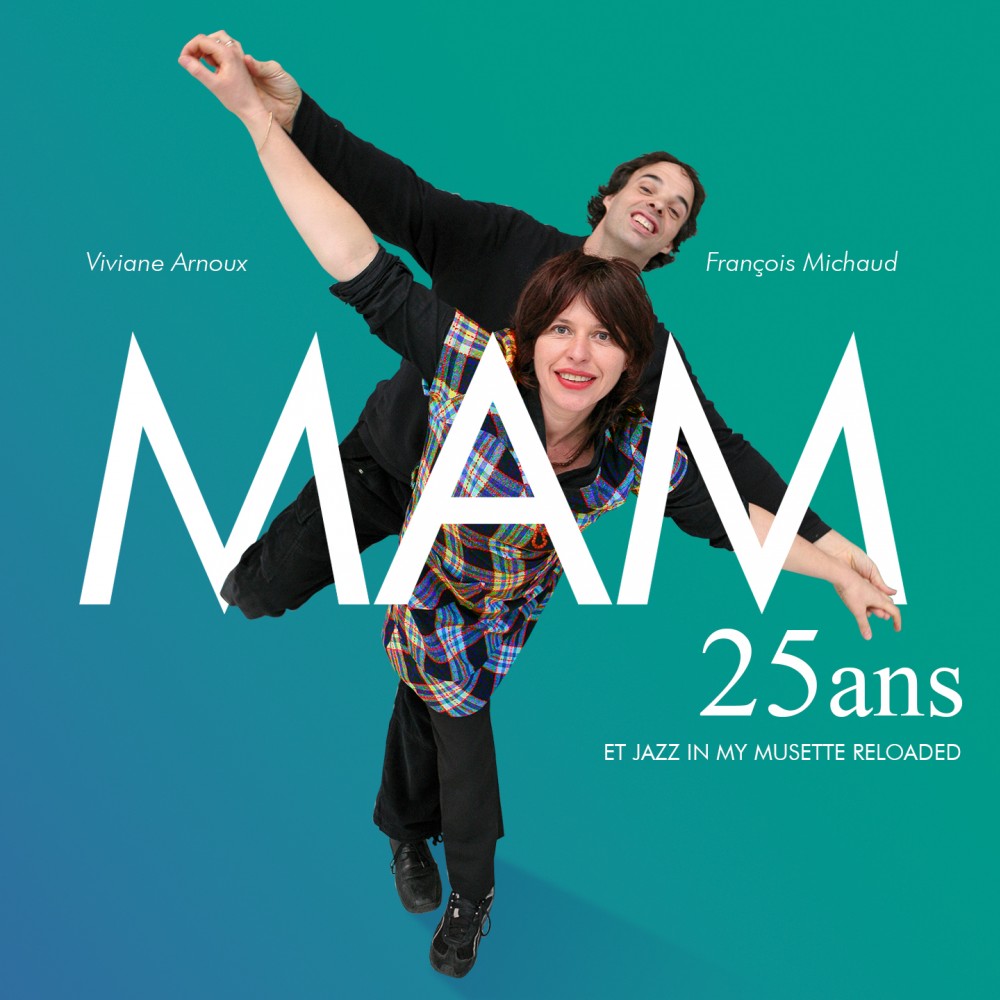 25 Ans + Jazz In My Musette Reloaded 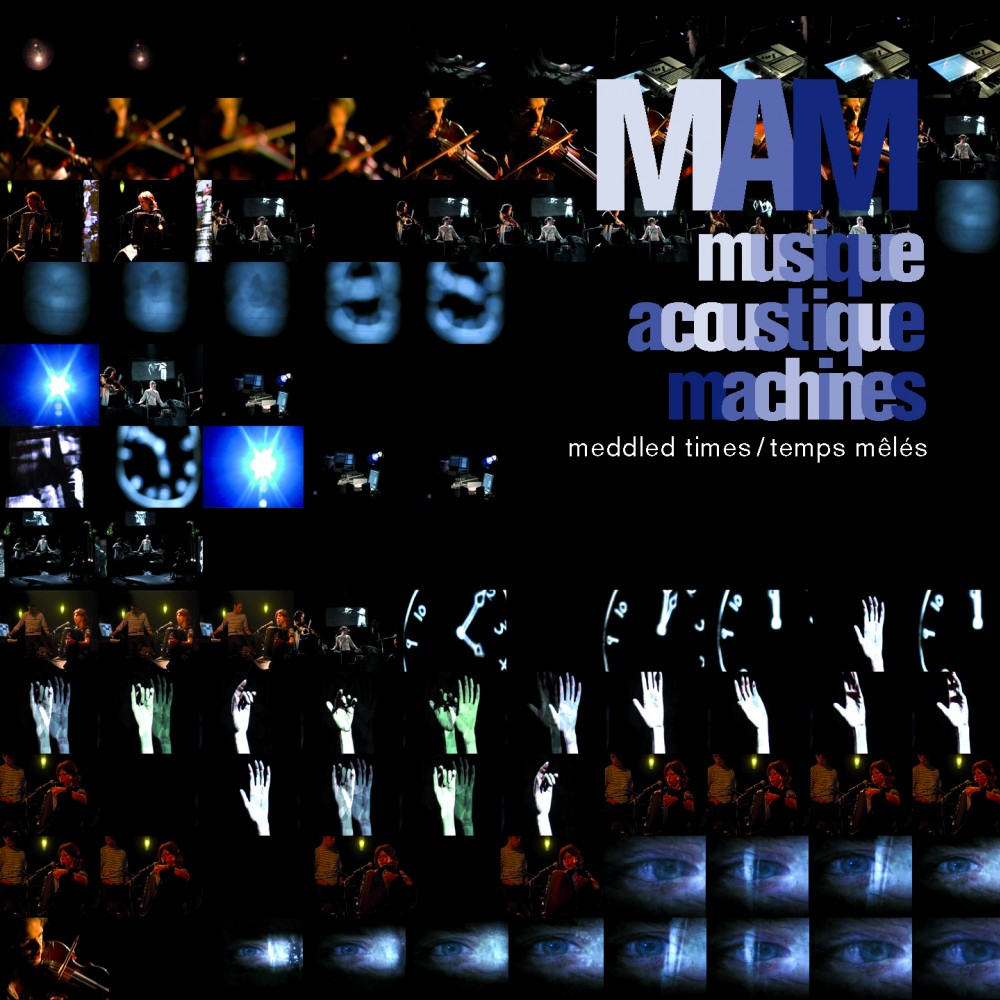