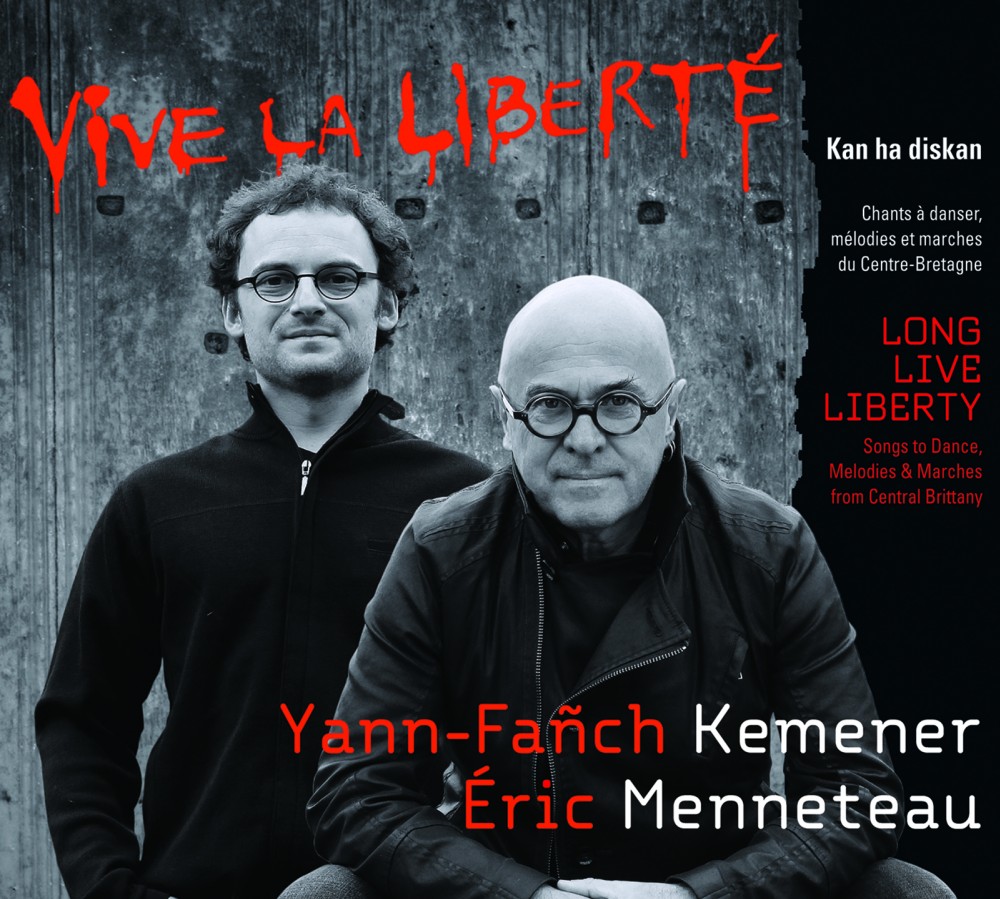 By yann-fanch kemener
This album presents a repertoire of songs and melodies passed on by elder singers in Central Brittany – songs to dance to, to walk to or to listen to.  These responsorial songs are characterised by overlapping, with the singers in unison on the two or three last syllables of the verse. This practice is referred to as “kan ha diskan” – a term nowadays mainly used in the restrictive meaning of ‘song to dance to’ – and is an integral part of the Breton  “fest-noz” festival. These songs, which in older days were sung at rural gatherings linked to farm work, market fairs and religious pardons, have been revisited with respect and buoyancy by two outstanding singers : Yann-Fanch Kemener and Eric Menneteau. 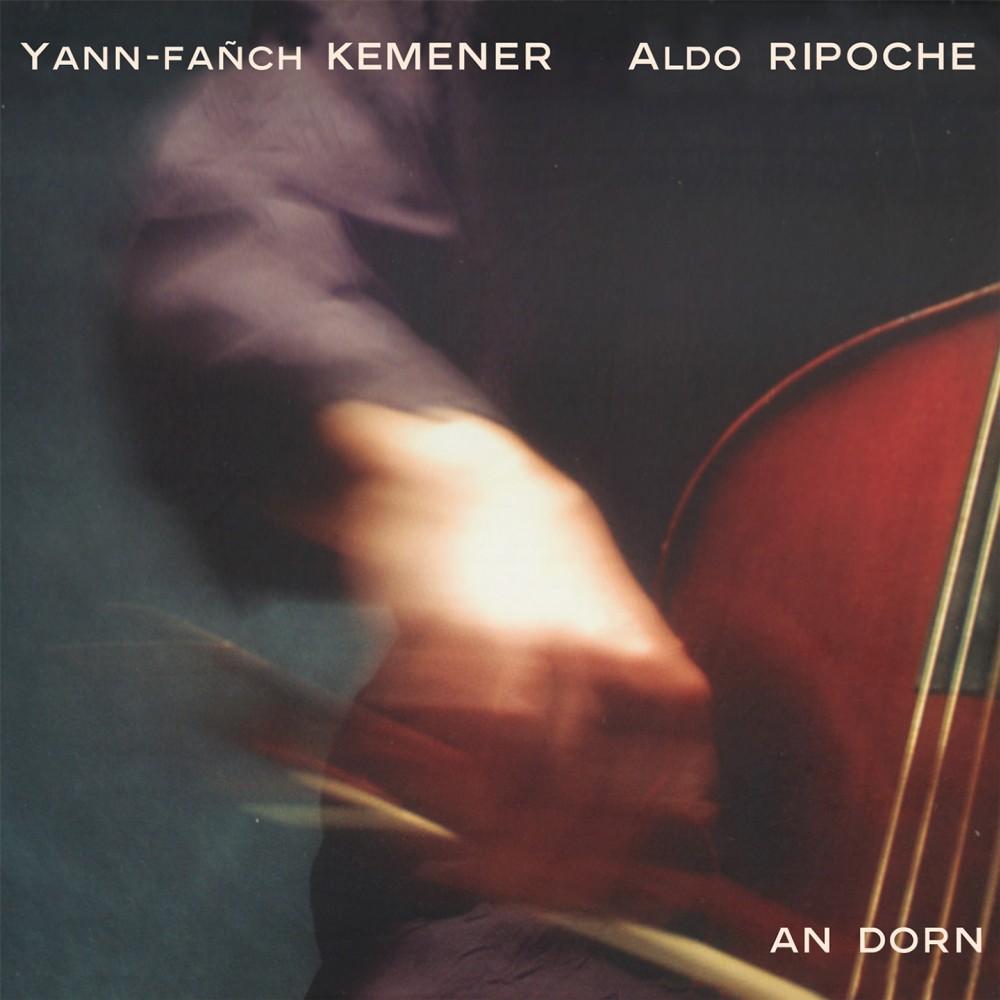 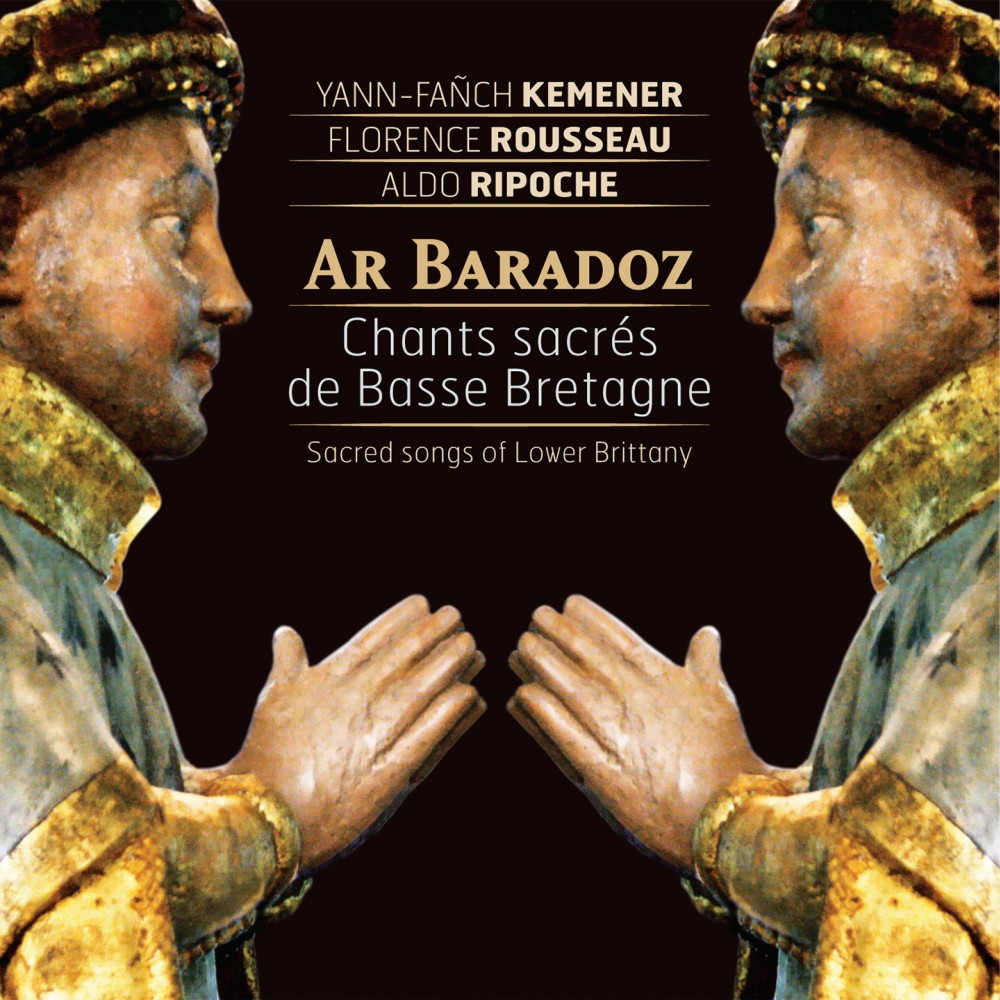 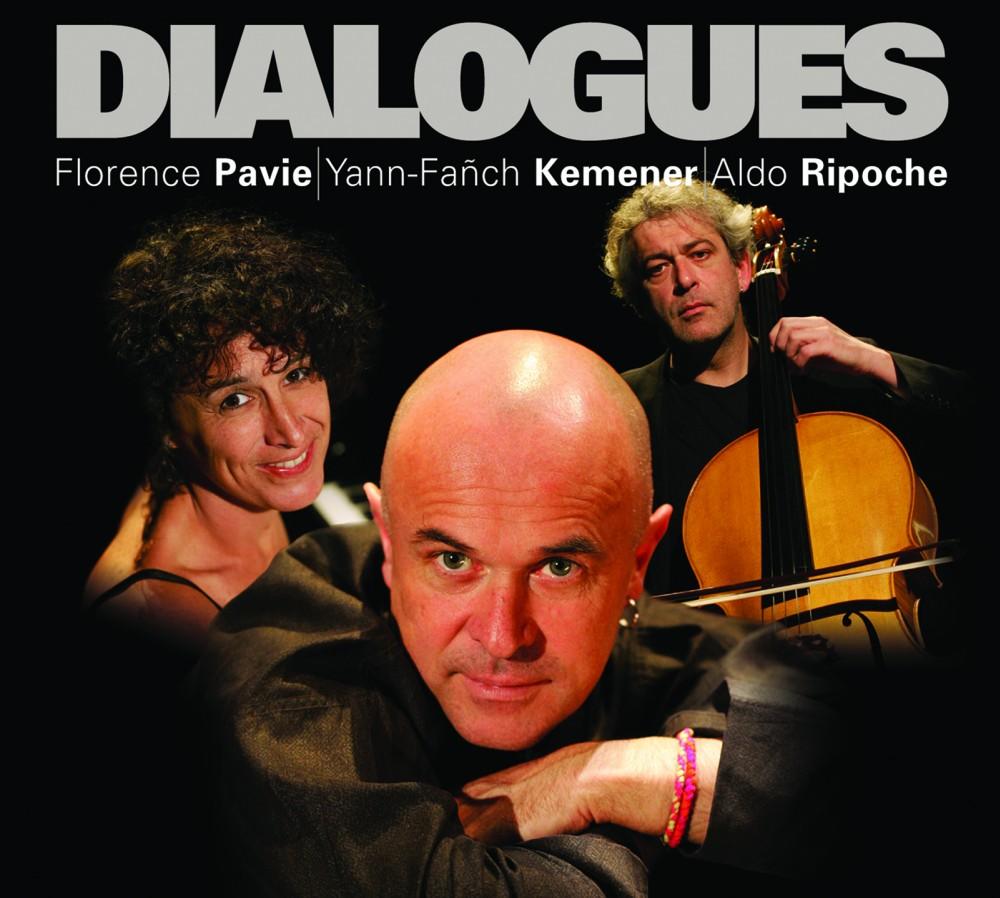 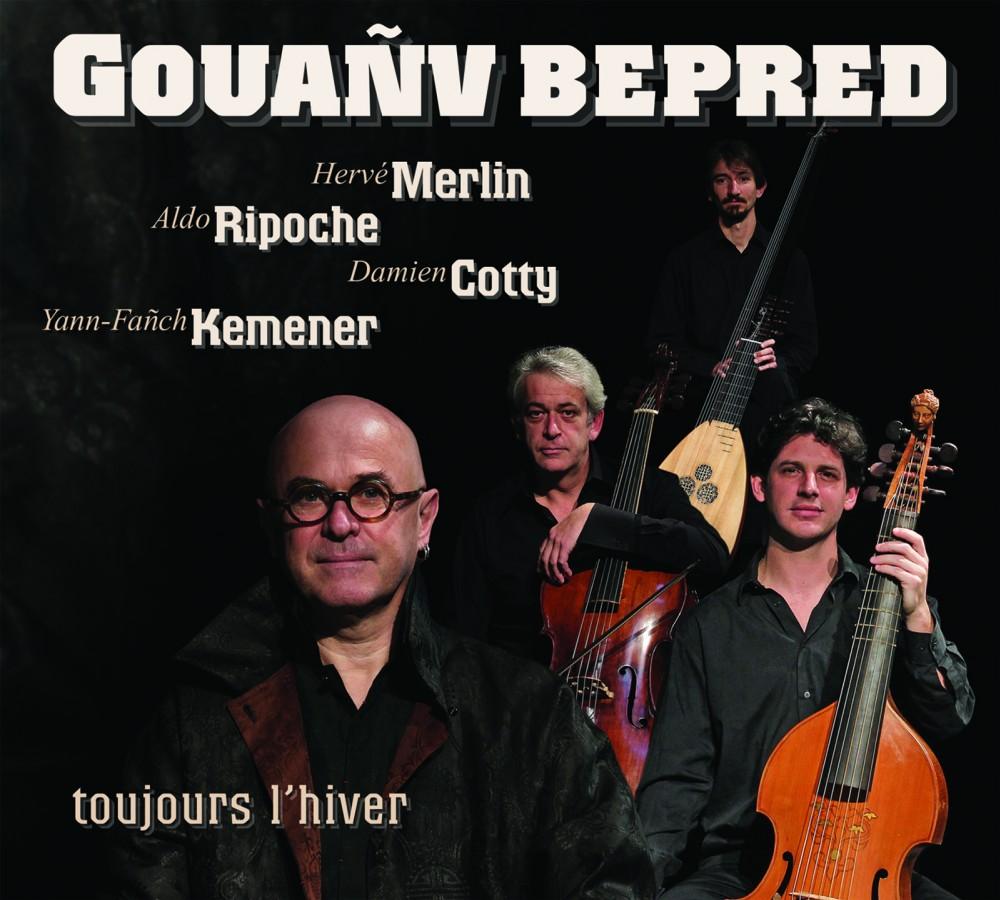 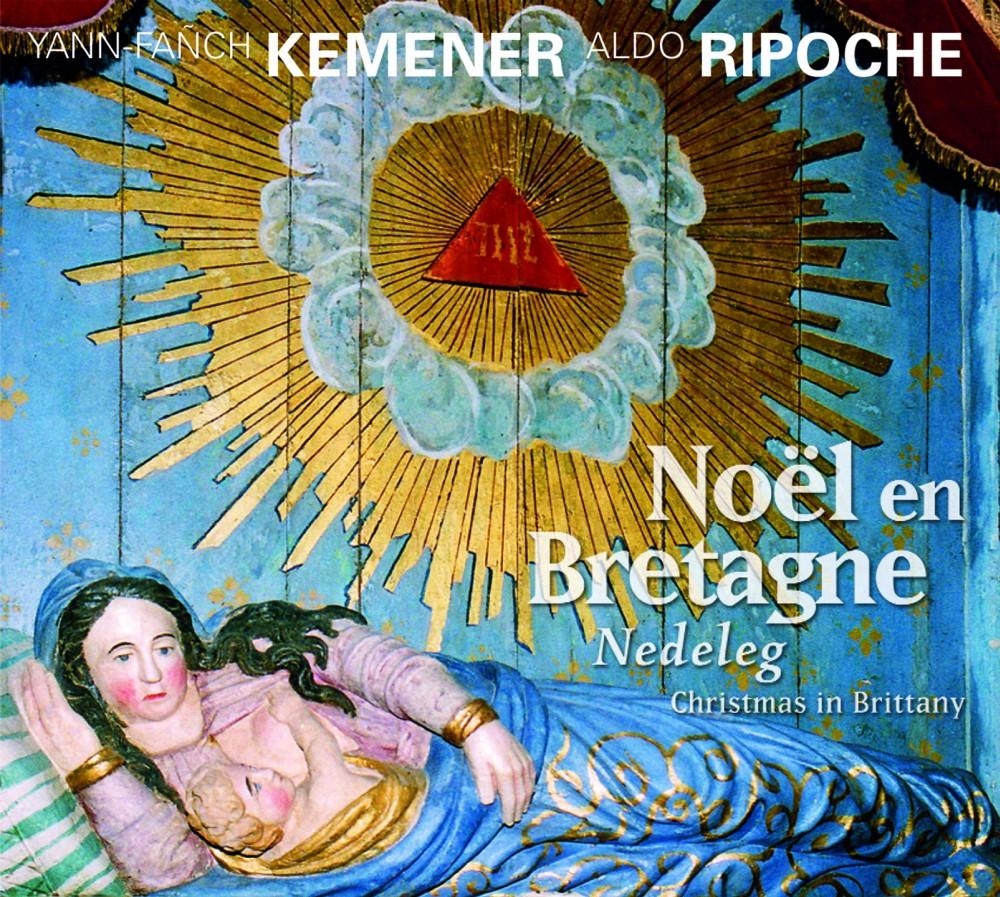 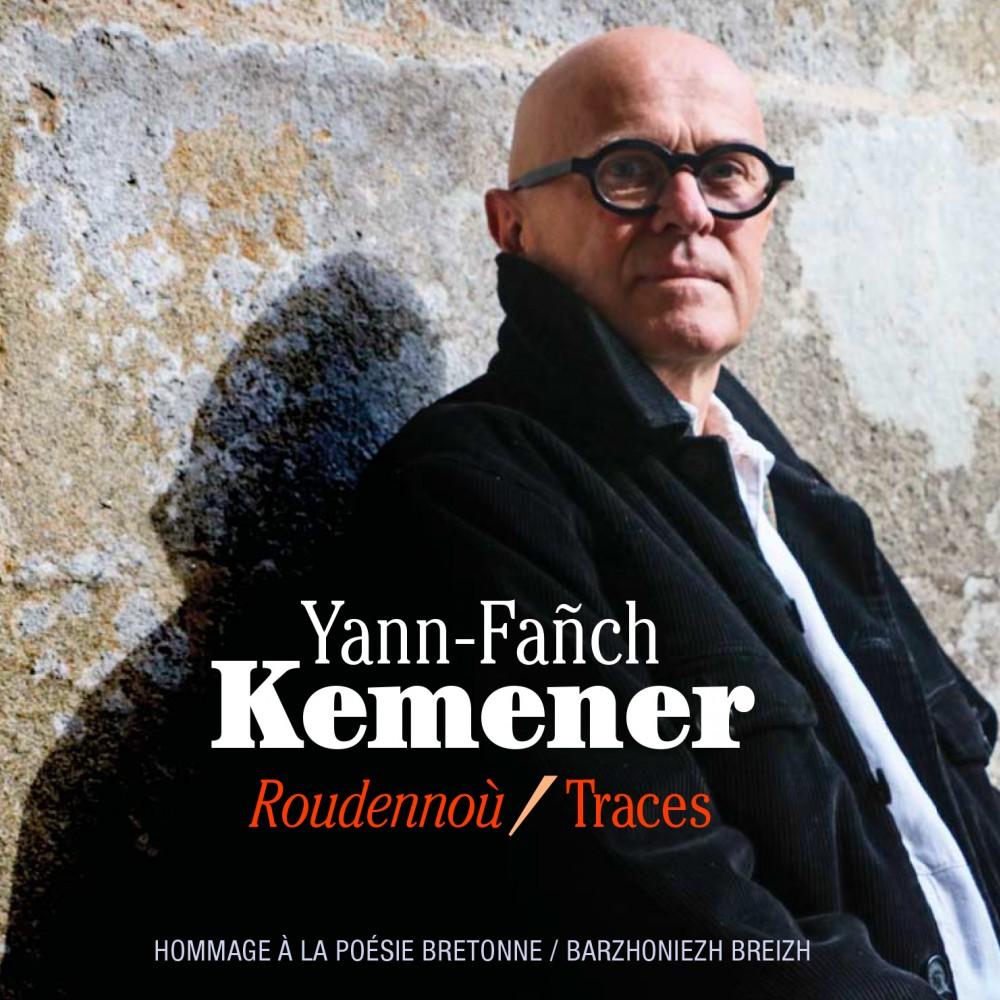 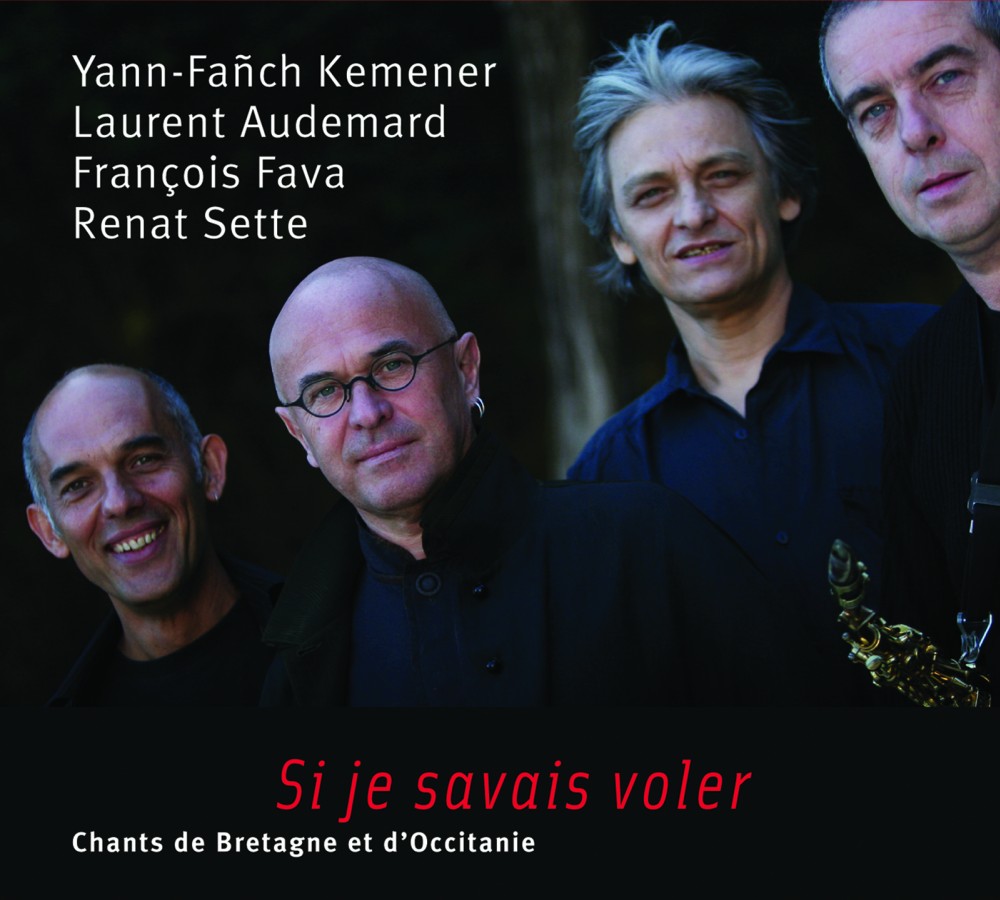 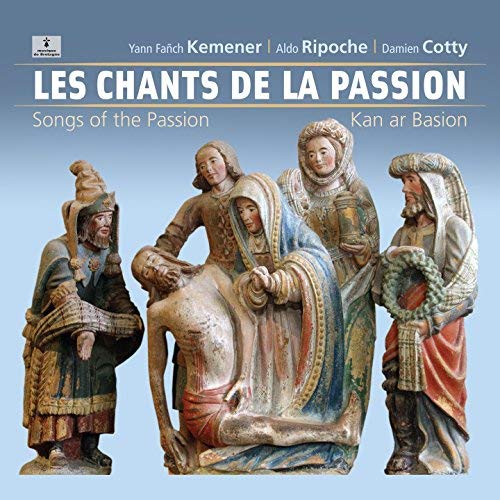 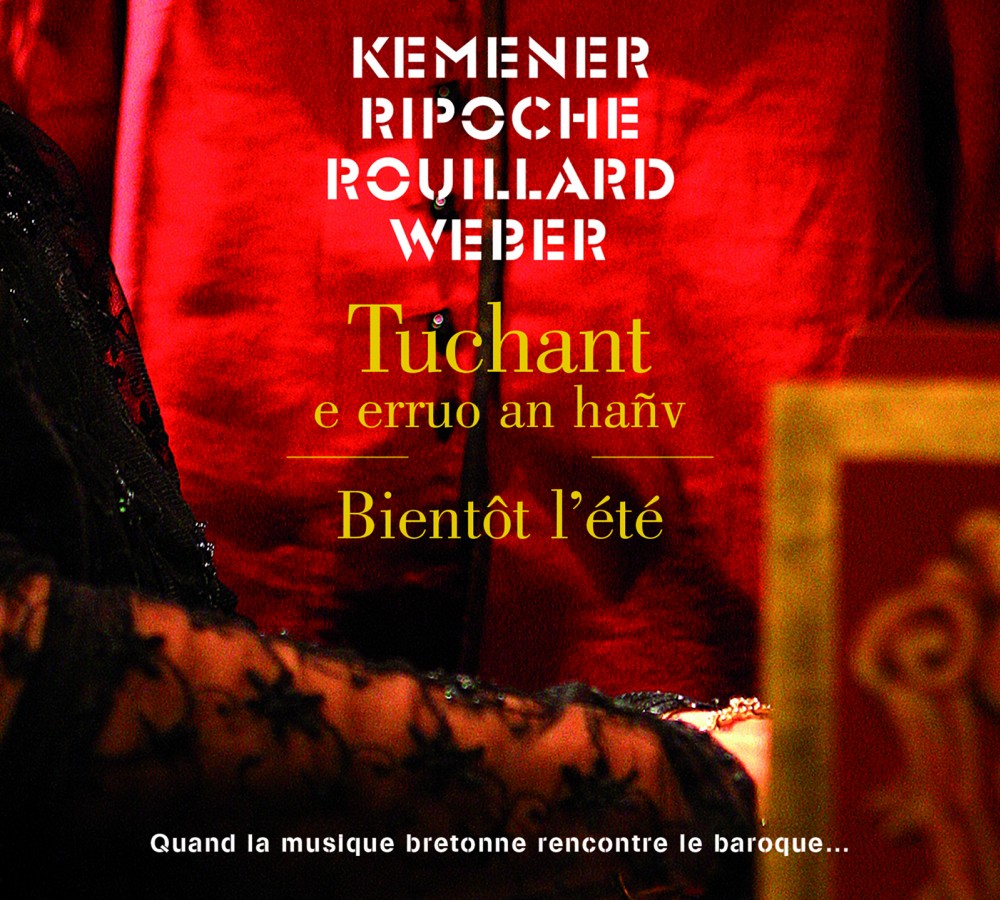