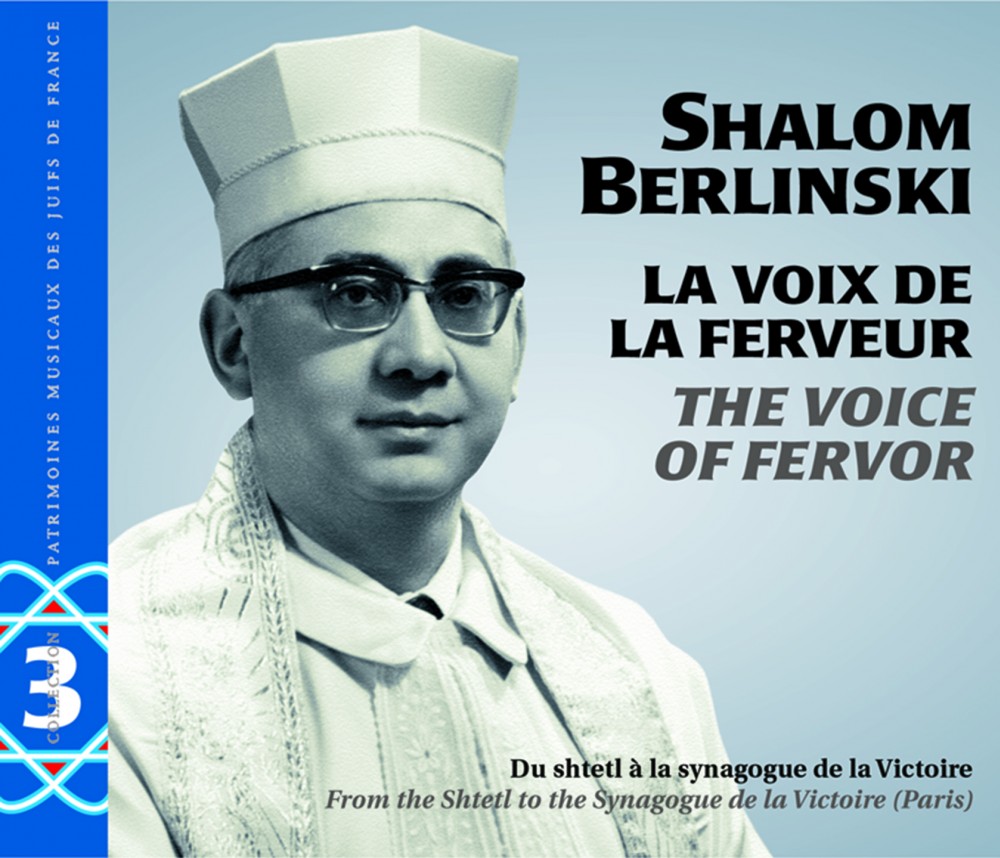 This double CD, 3rd volume of the collection "Musical Heritage of the Jews of France", is a rare anthology. It brings together recordings made in 1972 with the Column Orchestra conducted by Jean-Paul Kreder and a mixed choir of 32 singers from the ranks of Radio France; the organ and the piano were held by Jean Bonfils and taken by André Charlin. All the soundtracks have been restored and digitized. The voice of Shalom Berlinski, at the peak of his art, is as comfortable in the great airs of the Ashkenazi liturgy of Western Europe as in Hassidic melodies from Eastern Europe. - From schtetl to the Victory synagogue: Shalom Berlinski, born in Poland, was minister-officiant of the largest synagogue in France, rue de la Victoire in Paris, between 1948 and 1979. Present at all liturgical or official ceremonies he represented for more than thirty years the voice of Ashkenazi French Judaism. Over the course of his long career, Shalom Berlinski has worked with the greatest composers, such as Henry Barraud, Jean Wiener, Darius Milhaud, and singers such as Jan Peerce and Moshe Koussevitsky. 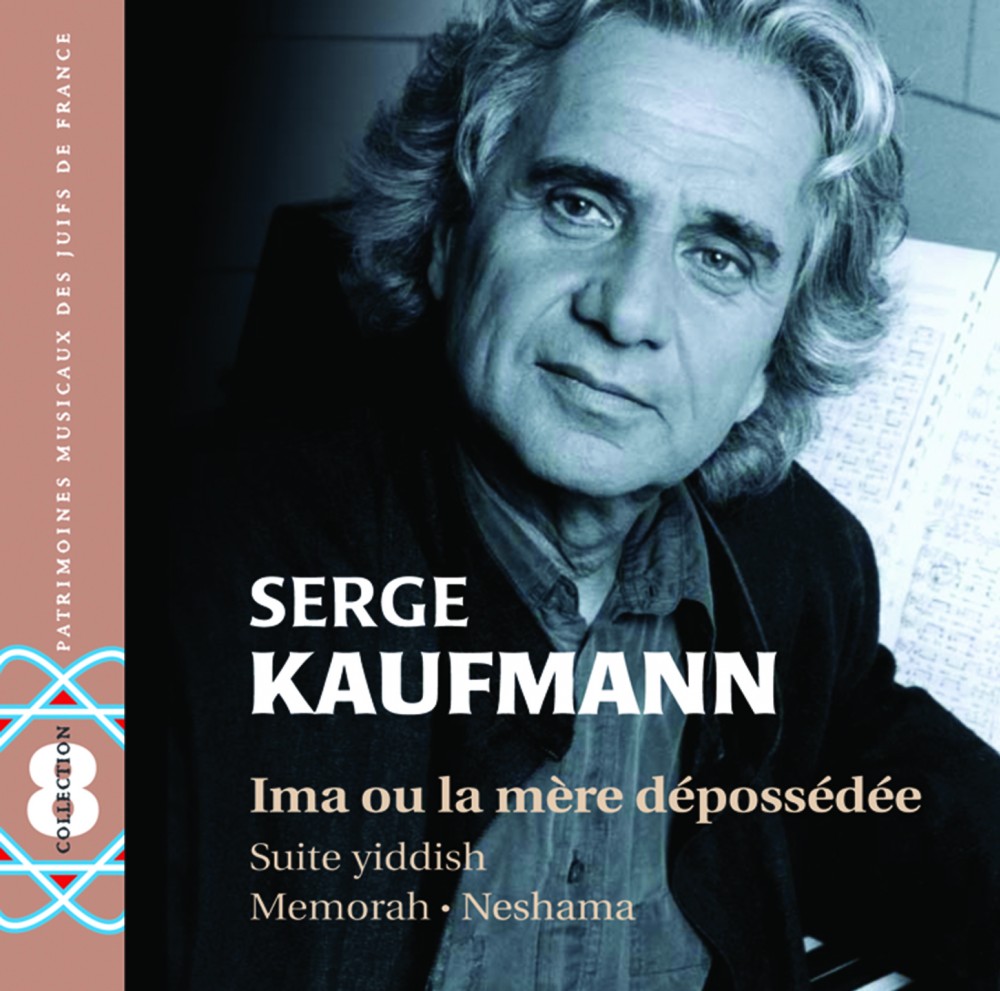 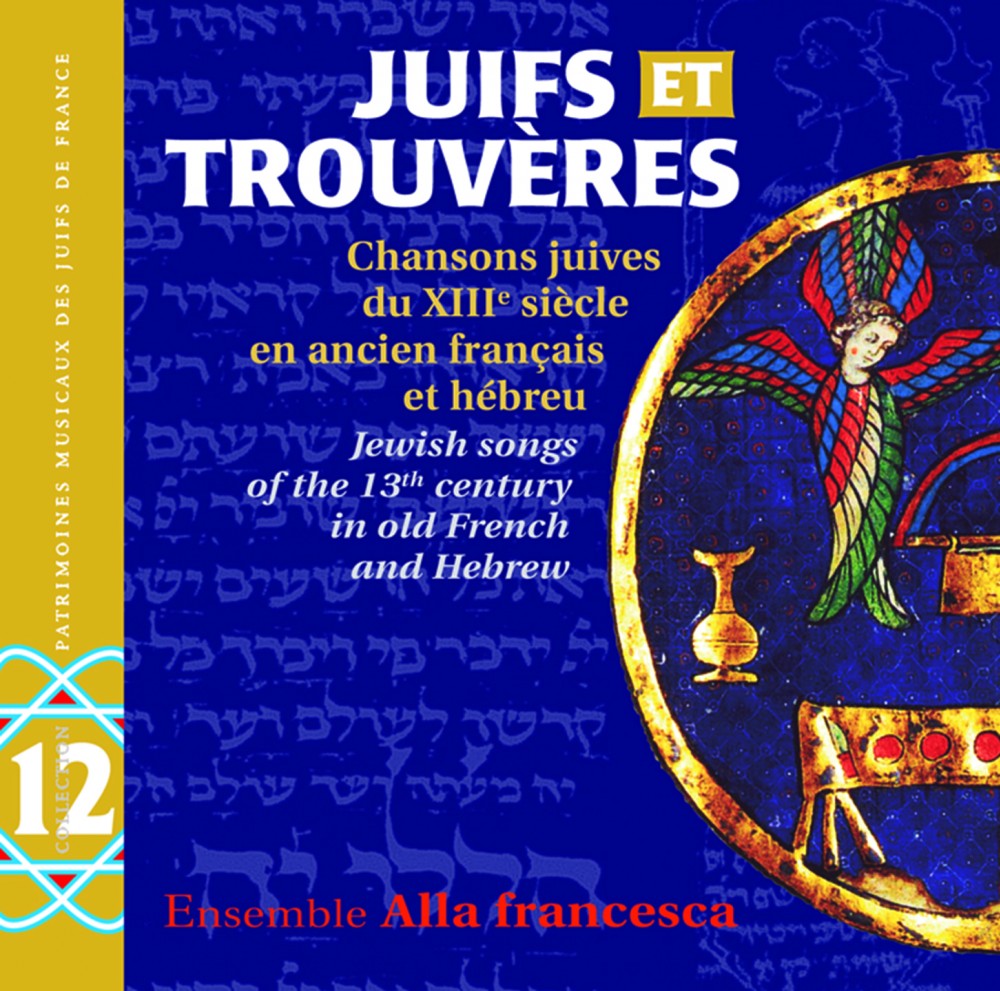 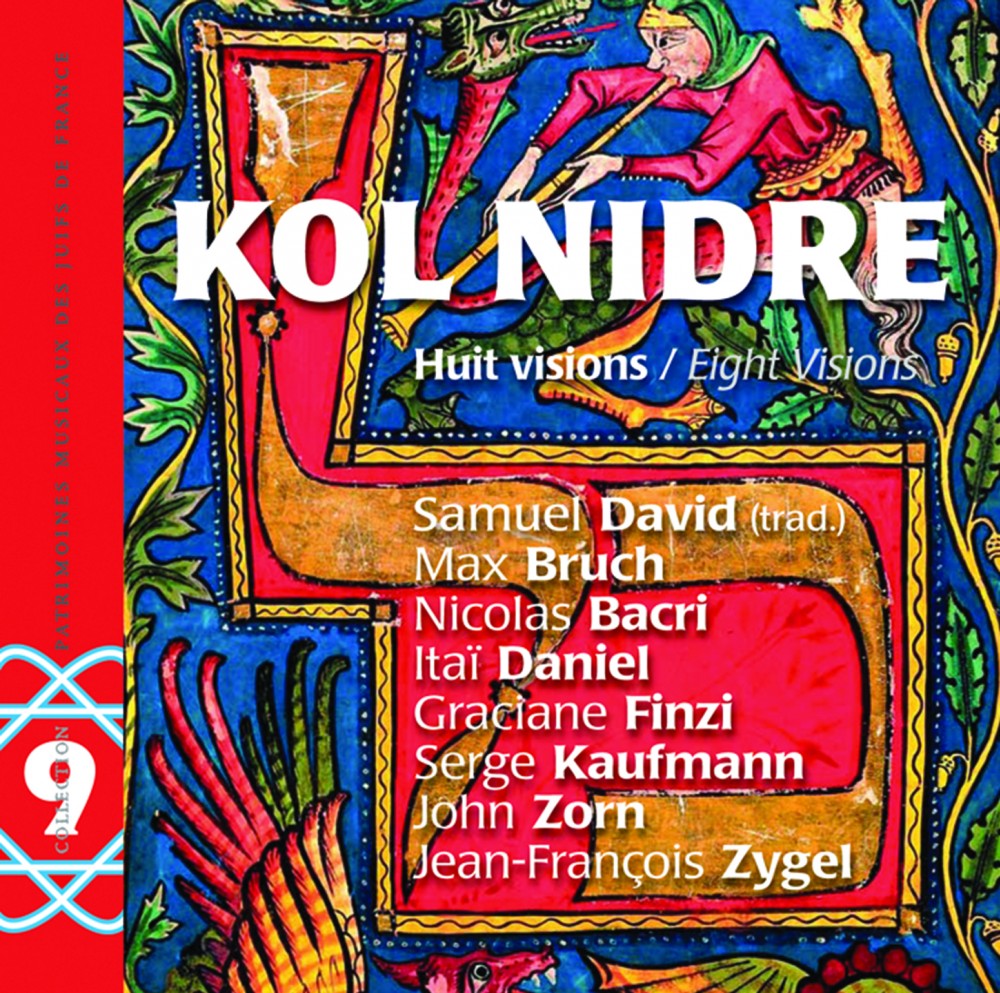 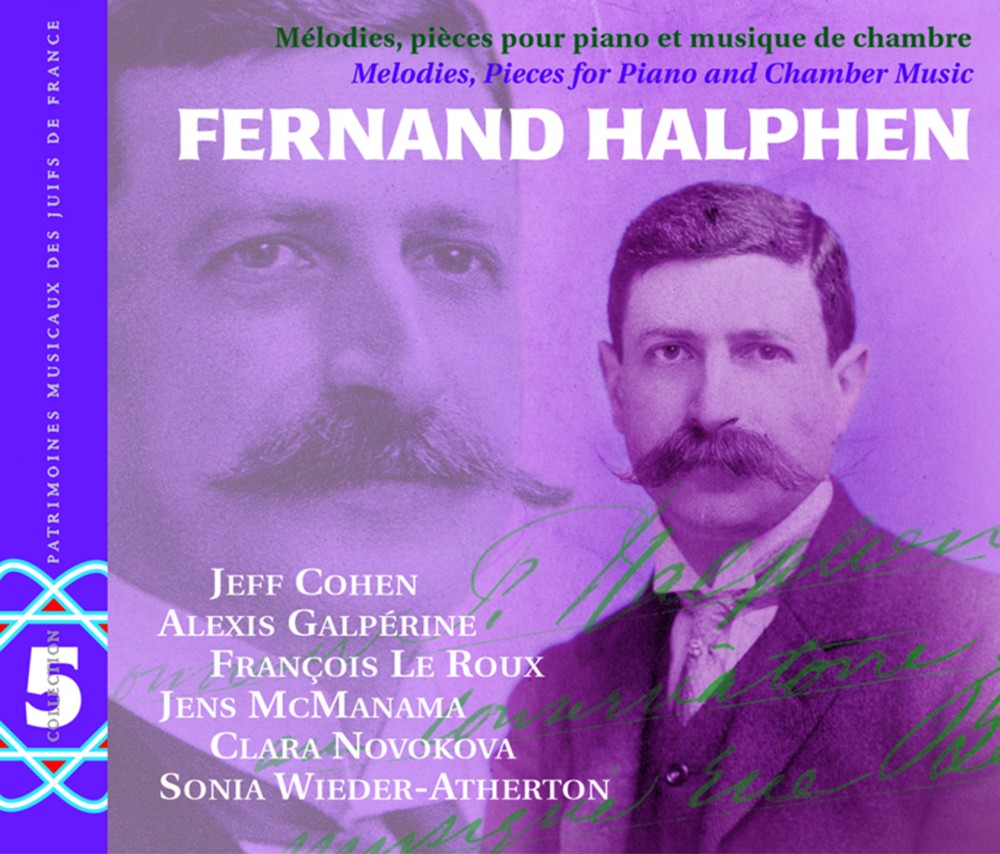 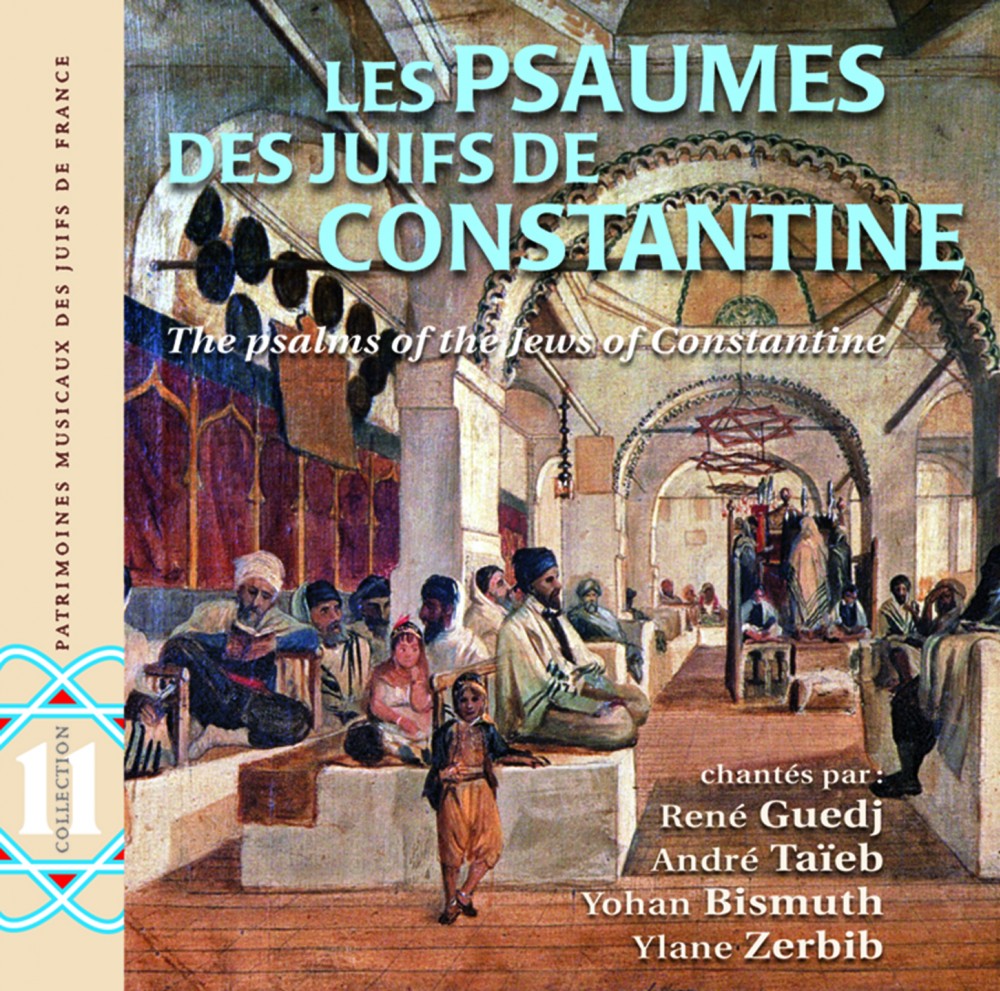 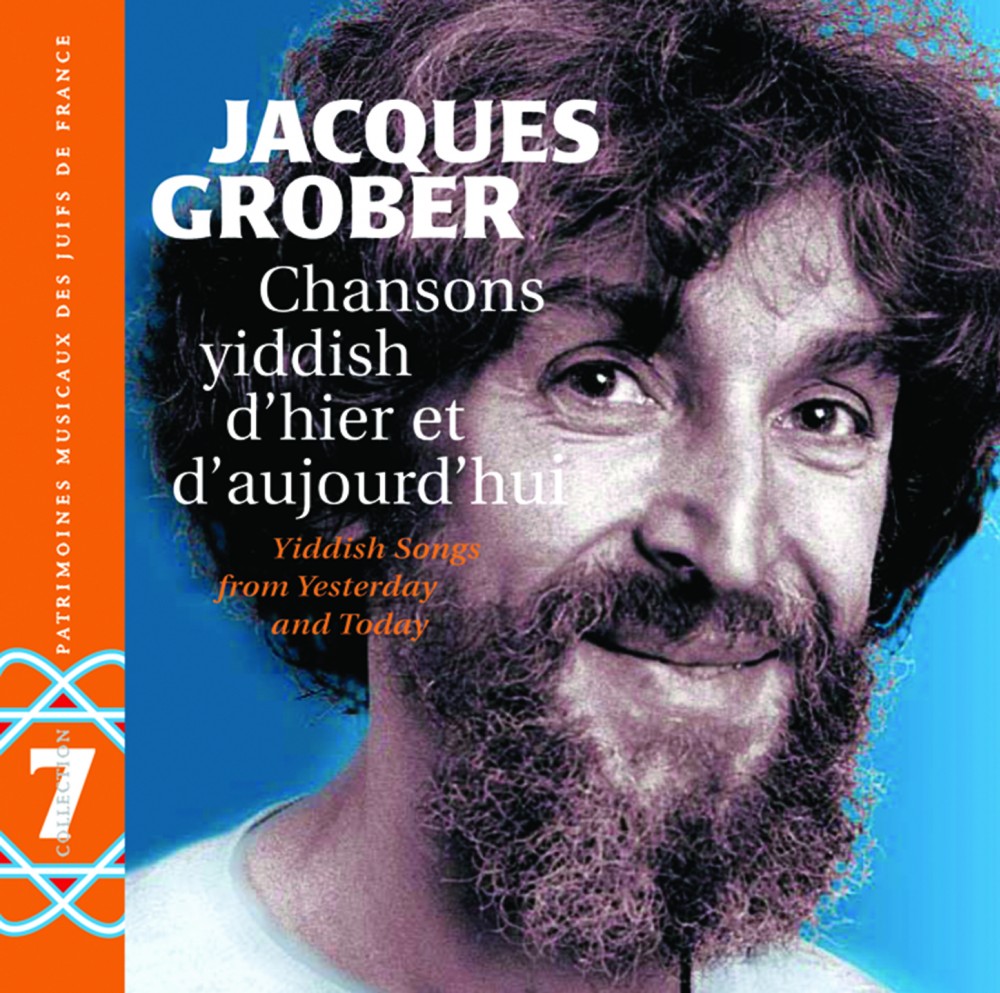